1977: The increased exposure with a red tint gives the image a rosy, brighter, faded look. 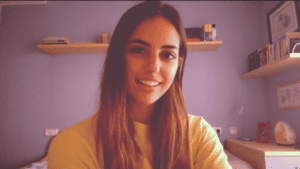 Amaro: Adds light to the image, with the focus on the center. 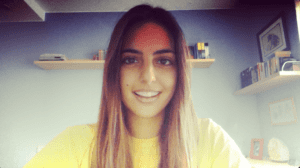 Beautify: It enhances your natural beauty by smoothing your skin and giving you a bright and fresh appearance. 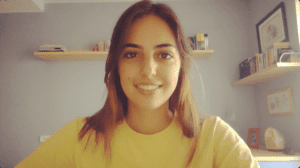 Brannan: Increases contrast and exposure, at the same time that adds a metallic tint. 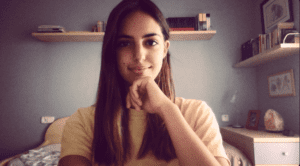 Cartoon: Turn your image into a funny picture with this cartoon effect. 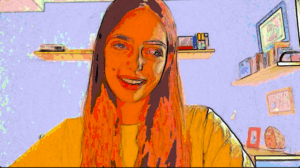 Company & Speaker Mode: You could add your company logo for your corporate meetings or add a card with your name and job title for speeches, presentations, and events. 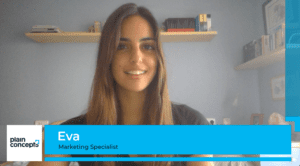 To achieve this, it is as simple as selecting Select Image in the configuration part of the Magic Cam: 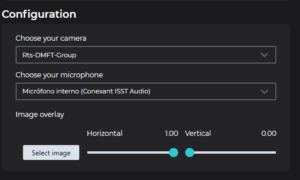 The file explorer corresponding to the installation of the Magic Cam will open where you can add and select the creativity or image with the logo of your company or your speaker’s information. 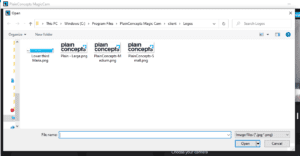 CRT screen: Simulates the effect of an old CRT screen. 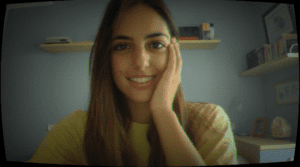 Edge: Detects the edges of everything in your image, giving it a funky look. 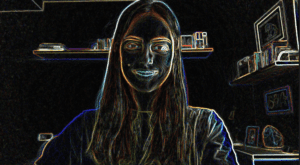 Green Screen: Use this effect in combination with a green screen to personalize your background. 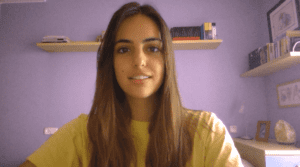 Hefe: Increases the contrast and saturation of the image. 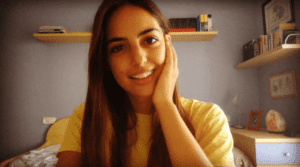 Hudson: Creates an icy illusion with heightened shadows, a cool tint, and a dodged center. 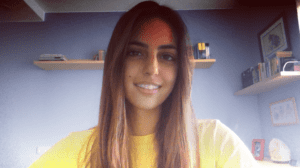 Inkwell: Transform your image to black and white. 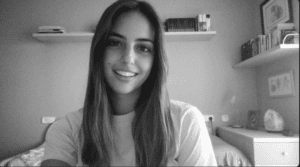 Kelvin: Increases the saturation and the temperature to give the image a radiant glow. 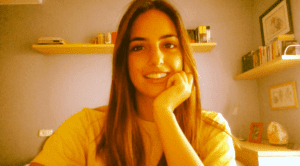 Lomo: Enriches color and adds strong shadows through the use of saturation and warming up the temperature. 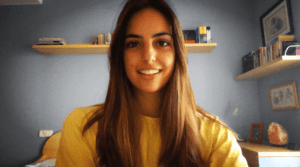 Magnify: Adds a magnifying glass effect to your image by using a convex distortion. 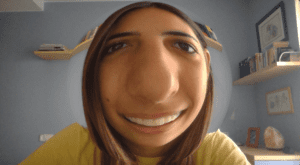 Mirror: Put a mirror in the middle of the screen. 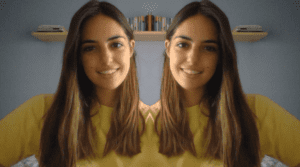 Nashville: Warms the temperature, lowers contrast, and increases exposure to give a light pink tint – making it feel nostalgic. 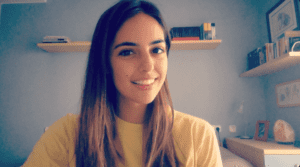 Negative: Reverses the colors of the image. 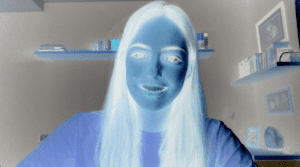 Night Vision: Adds a green tint to the image, simulating the look of a night vision goggles. Pixelate: It pixelates the entire screen. 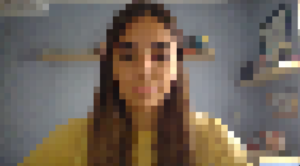 Retro Videogame: Makes your image look straight out of an old videogame by converting it to a C64 color palette. 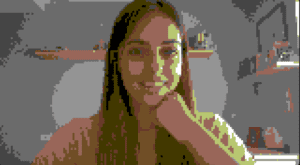 Rise: Adds a glow to the image, with a softer lighting on the subject. 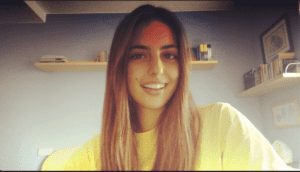 Sepia: Adds a sepia tone filter to warm up the image, making it look like an old photograph. 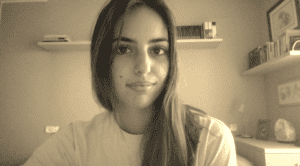 Sierra: Gives the image a faded and softer look. 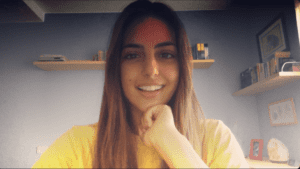 Thermal: Adds a thermography effect to your screen to make it look like it has been taken by an infrared camera. 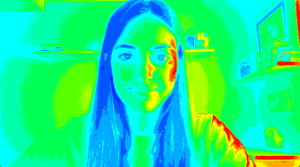 Valencia: Fades the image by increasing the exposure and warming up the colors to give it an antique feel. 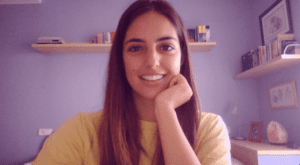 Walden: Increases the exposure and adds a yellow tint to the image. 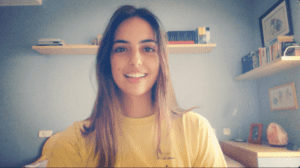 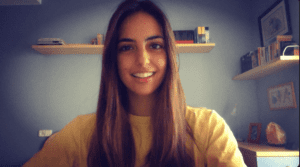 Background: Plays the audio file of your choice in loop in the background.

Chorus: Simulates an orchestra effect by adding more voices in the background.

Delay: Adds an echo effect to the current audio.

Distort: Adds a distortion effect to your voice.

Flanger: Mixes two identical signals together, one of them delayed by a small and gradually changing period.

Noise Reduction: Eliminates all the ambient noise around you such as children’s screams or phone calls, preventing any annoying and unexpected sound from interrupting your meeting.

Pitch Shift: You can adjust the pitch of the audio up or down.

Reverb: Adds a reverb effect, making it sound like you are in an empty room.

Robot: Modulates your voice to sound like a robot.