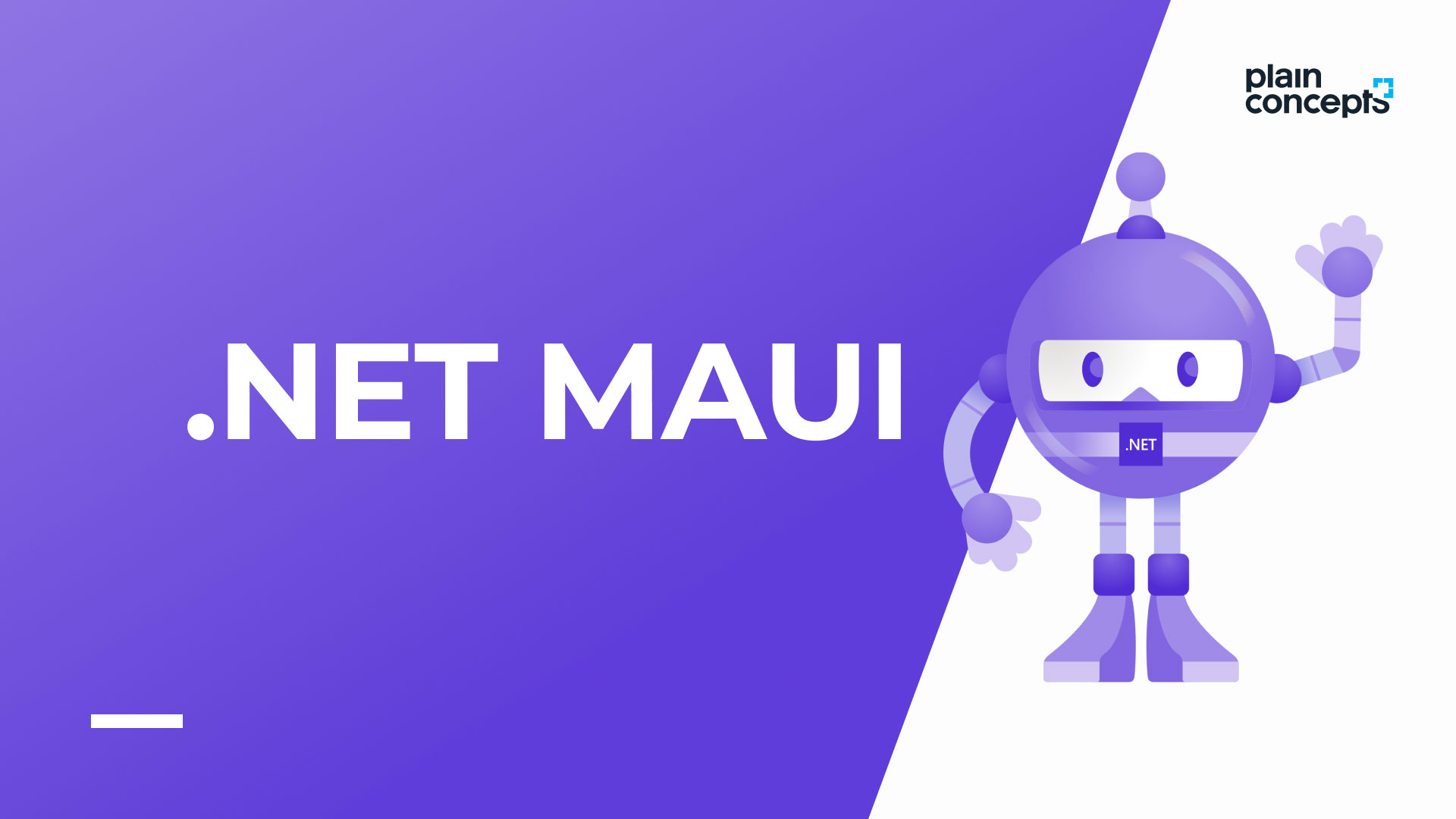 Microsoft raises the stakes for cross-platform applications with .NET MAUI. We will review Microsoft’s new framework and see what’s new with respect to Xamarin.Forms that will allow us to be more productive and develop applications for macOS.

We will also see the new possibilities that open up when moving from .NET Standard to .NET6. All with the aim of seeing how it helps us to reduce development time and, ultimately, the costs of a product.

The development industry has been making an important effort to improve the cross-platform ecosystem for some time now. To name a few examples, on the one hand we have frameworks like Flutter that are evolving a lot and very fast: they even reach desktop and web. On the other, we also have Kotlin multiplatform, whose goal is to write the application logic once and use it in different projects.

With the arrival of .NET 6, Microsoft also increases its efforts for mobile and desktop applications and has presented .NET Multi-platform App UI (.NET MAUI), a framework that allows us to develop native applications for Android, IOS, MacOS, and Windows with C# and XAML. That is, having a single shared code project, both logic, and UI.

What is .NET MAUI?

.NET MAUI is open source and the evolution of Xamarin.Forms; it increases desktop support and greatly improves performance. If you have developed in Xamarin.Forms, you will notice that they share many similarities, with the difference that .NET MAUI reduces the time when using resources or designing user interfaces: the .NET MAUI team has focused efforts on making sure that we only have the interface definition once, as well as declaring resources such as icons or fonts in a single point.

From .NET Standard to .NET 6

.NET MAUI not only uses .NET 6, but is part of the .NET sdk and is a part of the dotnet workloads.

This has several implications. On a business level, it shows Microsoft’s commitment to cross-platform development, including it within .NET itself and not as a separate product. On a technical level, it means on the one hand using the latest .NET features such as HotReload, performance improvements, global using…

On the other hand, it also means that we have compatibility with all .net6 projects; for example, a data access library or models between ASP.NET projects, WPF, or any technology that uses .net6, without having to go through the .NET Standard, which had some limitations when it came to taking advantage of the latest benefits of the framework.

.NET MAUI allows us to ‘host’ a Blazor web development within our application. This way, from Blazor we can integrate and use services from each platform.

This integration can be complete (a web application in Blazor ‘hosted’ in a .NET MAUI application) or partial (one or several screens of the application are made in Blazor).

This allows us to take the apps already developed in Blazor to native applications for mobile and desktop reusing the same source code. On the other hand, it allows web developers who develop in Blazor the possibility to reach a wider market by reusing their knowledge.

Microsoft has a good example of a Blazor application hosted on .NET MAUI:

What is really interesting about .NET MAUI is how it can help companies to reduce costs, which is perhaps the most determining factor when choosing a technology to develop a product. Obviously this depends on the technological stack of the team of developers and their knowledge. Let’s try to see the most relevant points:

A single developer can develop an application for four different platforms using the same logic and UI definition. In addition, these developments are done in parallel, that is to say, one platform is not developed and then another one, but at the same time, since the logic and UI are shared.

In .NET MAUI resources such as images, fonts and others are also shared, unifying their use and configuration for all platforms.

When using C# and XAML, the learning curve if you come from WPF is very small; even, if you come from ASP.NET, you will also find everything very familiar, since the same tools are used, such as VS, so the developer will be much more productive from day one than if he has to learn a new IDE.

As all the logic of your application is in a single point, the problems and the cost of applying these changes or repairs are minimized. In a project where the server is developed in Go and the applications in Kotlin (Android), Swift (iOS and MacOS) and WinUI (Windows), a change of model, or business logic, would involve modifying the five projects, with different developers and / or without being in parallel.

With .NET MAUI we can directly share models with the server if it is .NET6, and by making the change in a single class we would have the problem solved in server, Android, iOS, MacOS and Windows. At the cost level it is a remarkable difference.

.NET MAUI officially supports MacOS, Apple’s desktop operating system. This is more important than it sounds: not only does it mean that our applications will run on MacOS, but it opens up a new market share and more business opportunities. And I’m not just talking about Mac.

In recent years web technologies have been gaining market share and the answer is very simple: all the usual operating systems (IOS, Android, Windows, and MacOS) can access the services offered by such software through a browser. .NET MAUI opens the possibility to reach all the customers reached by the web with the advantages of native applications; in this way, it is an interesting alternative and very much to consider when choosing a technology for our next project.

When doing a complete analysis of .NET MAUI, we have to talk about the disadvantages. First of all, it is a new product that has just been released and, although the released version is stable, some essential controls such as maps are still missing. Although they are upcoming in the roadmap, they are not available as I write this post.

Sometimes, creating shared interfaces for mobile and desktop can be complex, because they are different worlds. MAUI is designed to achieve this, but sometimes creating interfaces for desktop and mobile, with user interactions, is more difficult than creating them separately.

There are several applications available made with .NET MAUI that we can use to orient ourselves, see best practices and observe how the platform works.

A few months ago the GA version of .NET MAUI was officially presented and, along with it, an application in whose development Plain Concepts has collaborated. I leave you a link to this app and others made with the platform. You also have available other sample applications, both official and made by the community: 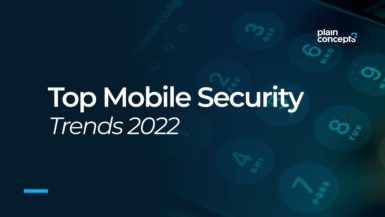 It is essential to protect a company's security through solutions that combat cyber-attacks. These are the most important ones! 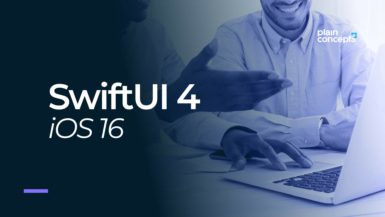 Apple introduced iOS 16 at WWDC 2022. This update is developed with SwiftUI, which also introduced a new version.