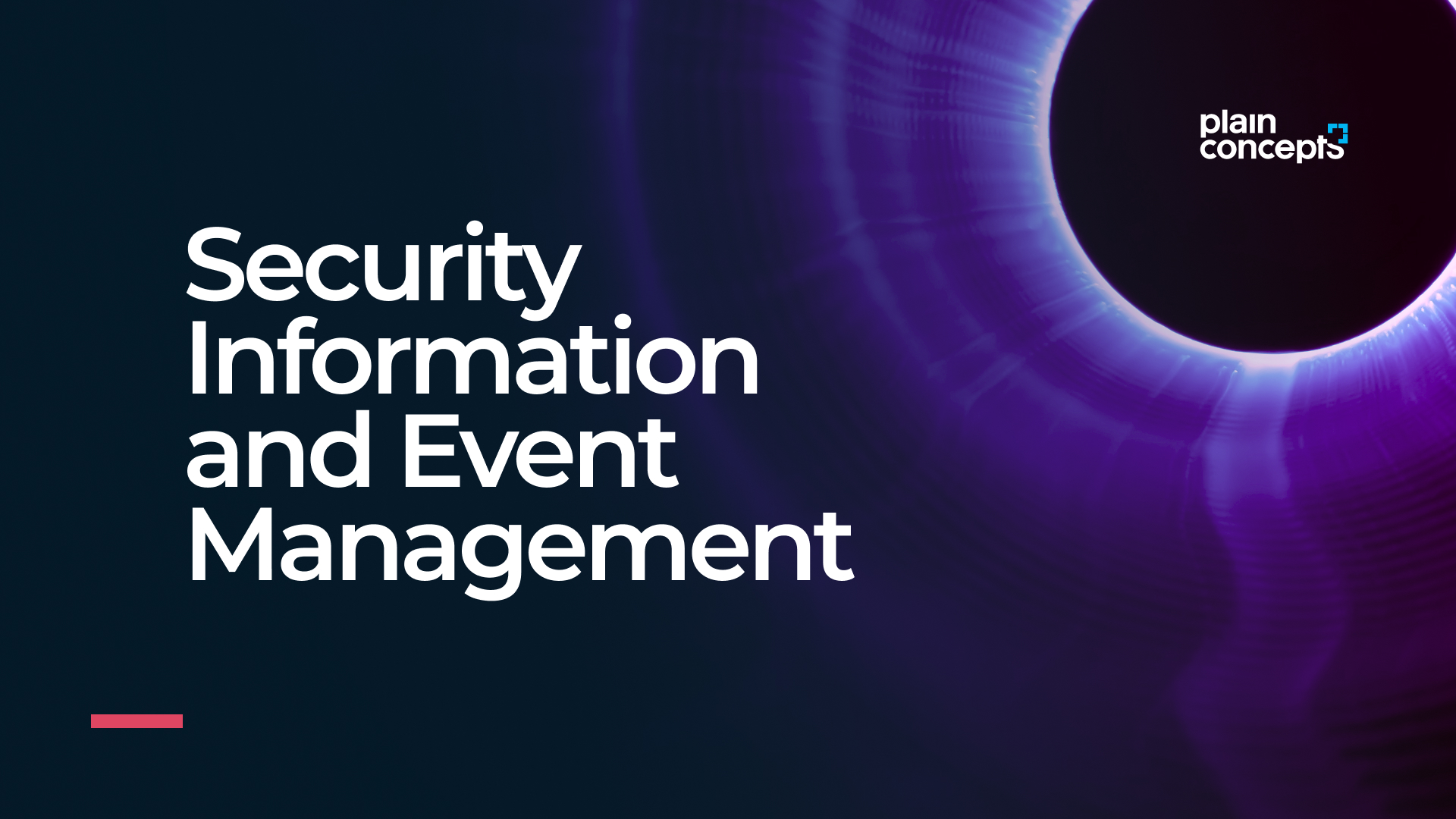 Protect Your Business: How Can a SIEM Benefit You?

We live in a world that is increasingly suffering from cyberattacks. According to the Microsoft Digital Defense Report 2022, the estimated number of password attacks per second increased by 74% over the last year, and in 2021 attacks on critical state infrastructures rose from 20% to 40%. Among the solutions the report recommends to protect against attacks is to “implement modern security solutions.”

We’ll tell you about one such modern security solution that corporations of any size can deploy to respond quickly to any threat alert: SIEM.

SIEM or Security Information and Event Management is an enterprise cybersecurity system for rapid response to risks on corporate systems. It has a complete view of the systems and the management of events, which helps respond to incidents more quickly.

The data analyzed and recorded by the SIEM comes from several sources: applications, servers, devices…

A SIEM system has features such as:

One of the main advantages of a SIEM system is that it prevents cyber-attacks and, when it does not prevent them, it reduces them. This is achieved through real-time monitoring. In fact, such real-time monitoring is another of its outstanding advantages. Thanks to it, the ability to act is instantaneous. Constant scans and an alert system are intrinsic elements of every SIEM system.

As mentioned before, SIEM systems store the evolution of the incident from the moment it appears until it ends. This makes it possible to create a database that allows the same problems to be solved sooner in the future.

All these advantages are characterized by something that unites them: process automation. Thus, as in other corporate processes where the focus is on automating tasks, mechanization reduces costs while freeing employees from these tasks.

At the same time, the features of SIEM systems improve the monitoring of applications, devices, and users.

How To Implement SIEM Solutions

When implementing a SIEM solution, some steps to take into account are:

In addition, it is ideal to have dashboards on which to visualize threats and rank them by importance.

Microsoft Sentinel is a cyber threat detection tool that combines the public cloud with artificial intelligence. It is a scalable Azure-based system that can also collect data from physical infrastructures, while the use of AI helps investigate suspicious threats, thanks to the knowledge generated by billions of signals analyzed daily and the integration of machine learning. Alerts can be displayed in a prioritized list, and dashboards can be created to review information.

Its cloud-based nature makes it more economical than other systems with physical infrastructure. In addition, because it is scalable, each company pays only for what it needs.

It is also possible to add the threats that the company had already collected before implementing it and any machine learning models it has.

Microsoft Sentinel received the title of Leader in The Forrester Wave™: Security Analytics Platform Providers, Q4 2020. According to Forrester, Microsoft Sentinel generates a 201% ROI over three years and reduces costs by 48% compared to other SIEM solutions.

According to Gartner, by 2024, companies deploying a cybersecurity framework will “reduce the financial impact of individual security incidents by an average of 90%.” If you don’t want to feel the impact of cyberattacks, get on board with deploying SIEM frameworks like Sentinel. 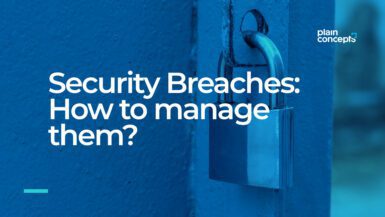 Ten Ways to Combat Security Breaches in your Company

A good cybersecurity strategy will be the key to controlling the situation and protecting your brand. Here are all the details and steps to achieve this. 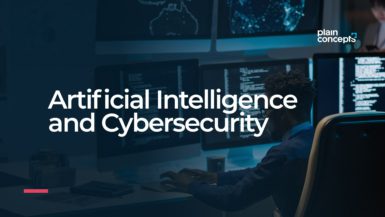 The Important Role of Artificial Intelligence in Cybersecurity

Analyzing and improving an organization's cybersecurity posture means relying on tools that do not rely solely on human intervention. AI has become an essential factor in achieving this.