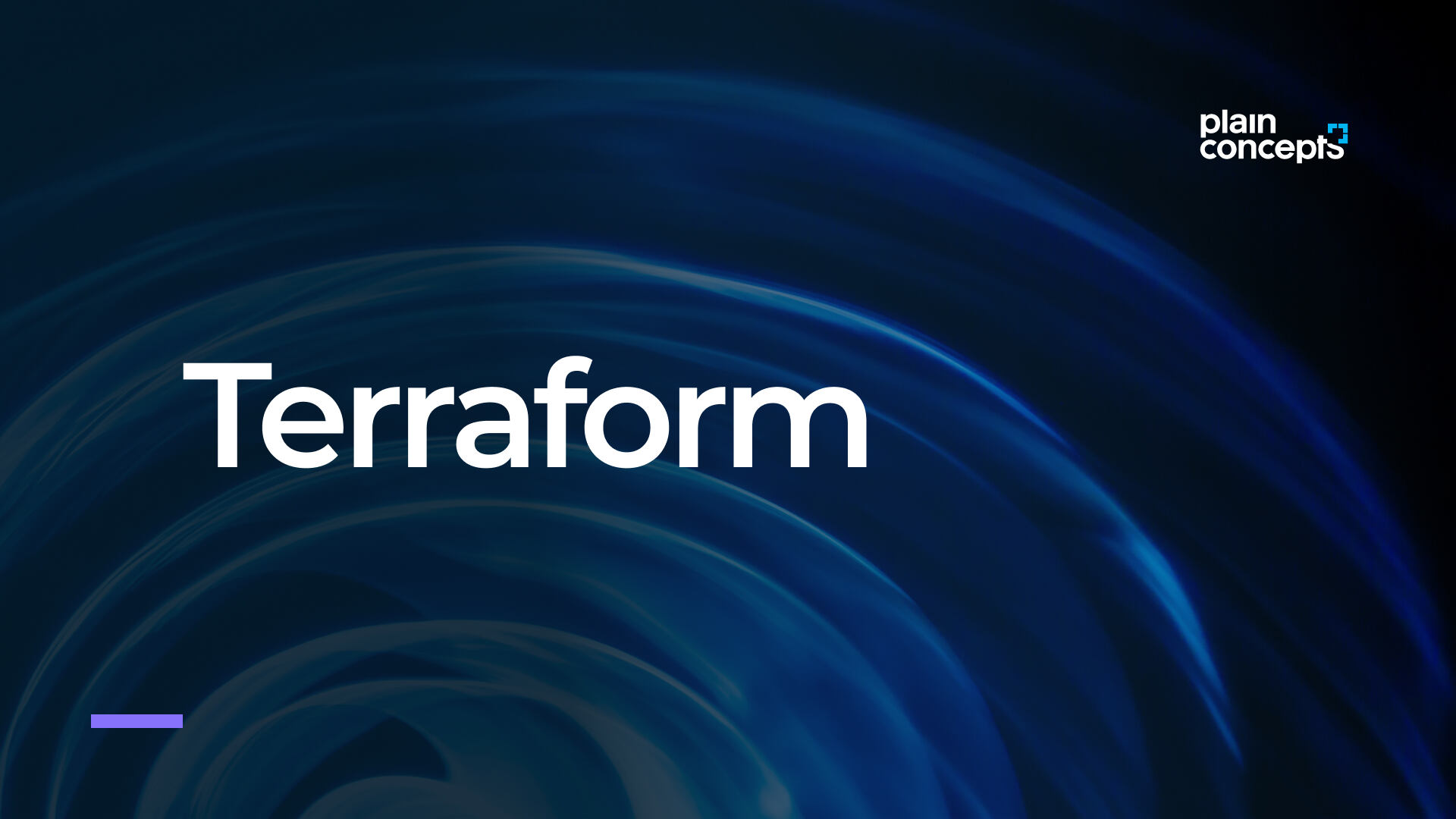 Terraform: Discover Its Benefits For Your Company Cloud

*With the collaboration of Daniel Álvarez.

Terraform is a software configuration tool designed to enhance the automation of multiple processes through concepts such as infrastructure as code. Through its language, it allows the creation of definitions (called resources) of infrastructure objects or resources. Its main objective is to facilitate the creation of infrastructure in a declarative way, for example, a data center in services such as Azure, Amazon Web Services (AWS), or Google Cloud Platform (GCP). In other words, this configuration is stored in the cloud and allows to automate an infrastructure. Terraform consists of elements such as: 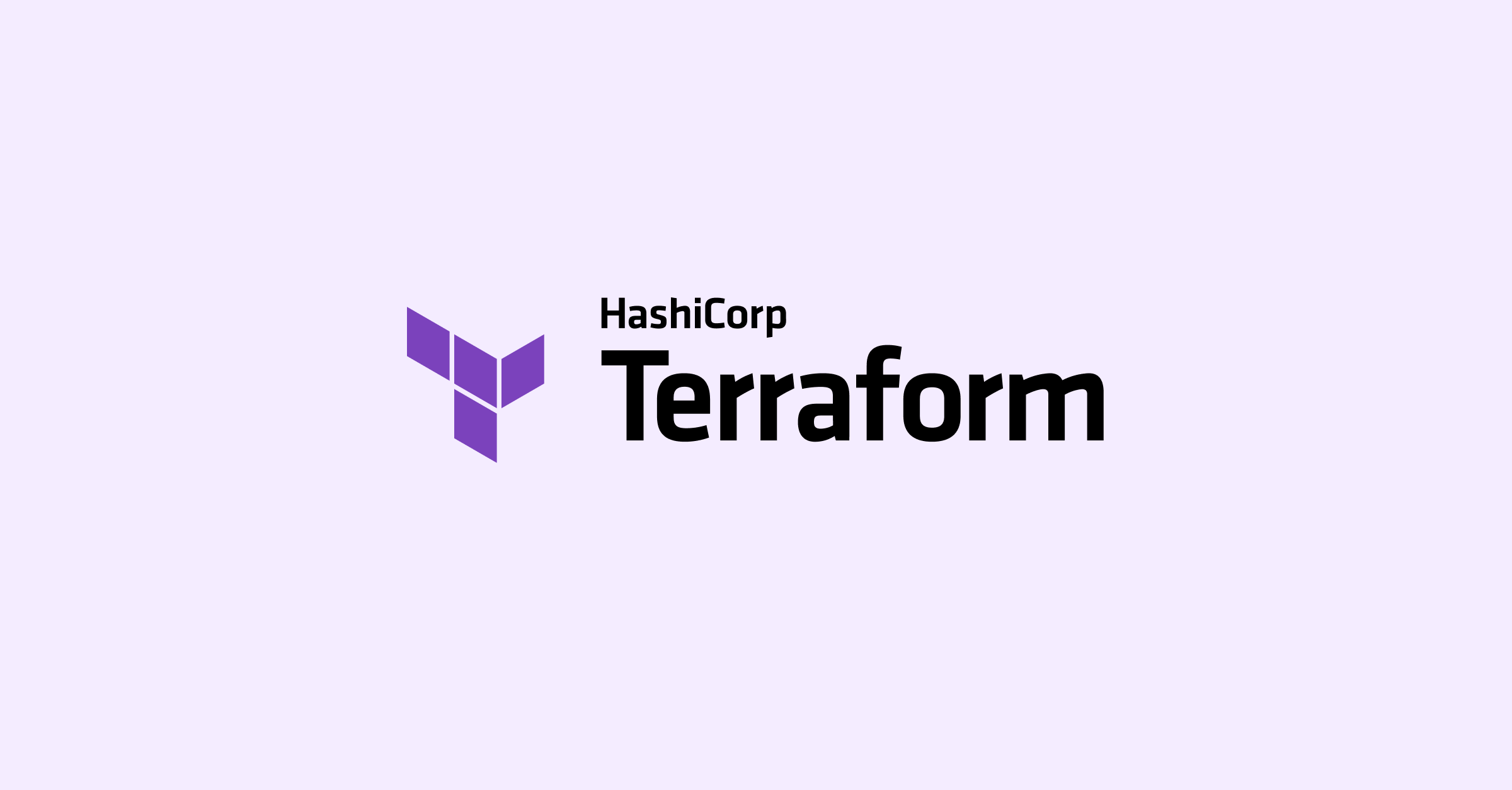 What Can You Do With Terraform?

Terraform’s own website proposes several scenarios in which this technology could be used:

From the Terraform website, it is possible to access its open-source code and contribute to this collaborative project.

The Benefits of Terraform for Businesses

One of the main benefits of Terraform for enterprises is that, by having a declarative language that abstracts the resources of multiple cloud providers (such as the very popular Azure, AWS, and GCP) under a common syntax, it facilitates the implementation of infrastructure in a much more agile way, with less cost in time and adaptation on the part of the developer. In addition, this allows the infrastructure to be moved to another service. Also, as we saw earlier, Terraform helps in the increasingly attractive automation of enterprises. Workflow automation can be brought into many different departments and integrated into their dynamics. This same flow allows a strong security control, with information access controls. Moreover, the language it uses called HCL (HashiCorp Configuration Language, after the company that created it), is very easy to use, which facilitates its use. And as if these were not enough benefits, let’s remember that Terraform works with a code that is open and can be downloaded to run locally.

If we compare the Ansible and Terraform tools, we find certain similarities and differences to decide on one or the other. Both share the fact that they are open-source and easy to use. While Ansible is used to automate IT processes, Terraform is used to build and manage an IT infrastructure. In addition, the two are similar in their ease of deployment. With Ansible, you can also upgrade workstations and servers. And for users, a single computer or entire networks of computers can be configured at the same time. In addition, Ansible works with modules that can be customized and shared with others. However, Terraform is better for interconnecting applications. In any case, it is possible to work with Ansible and Terraform together, and the latter is accessible to more than 200 vendors. 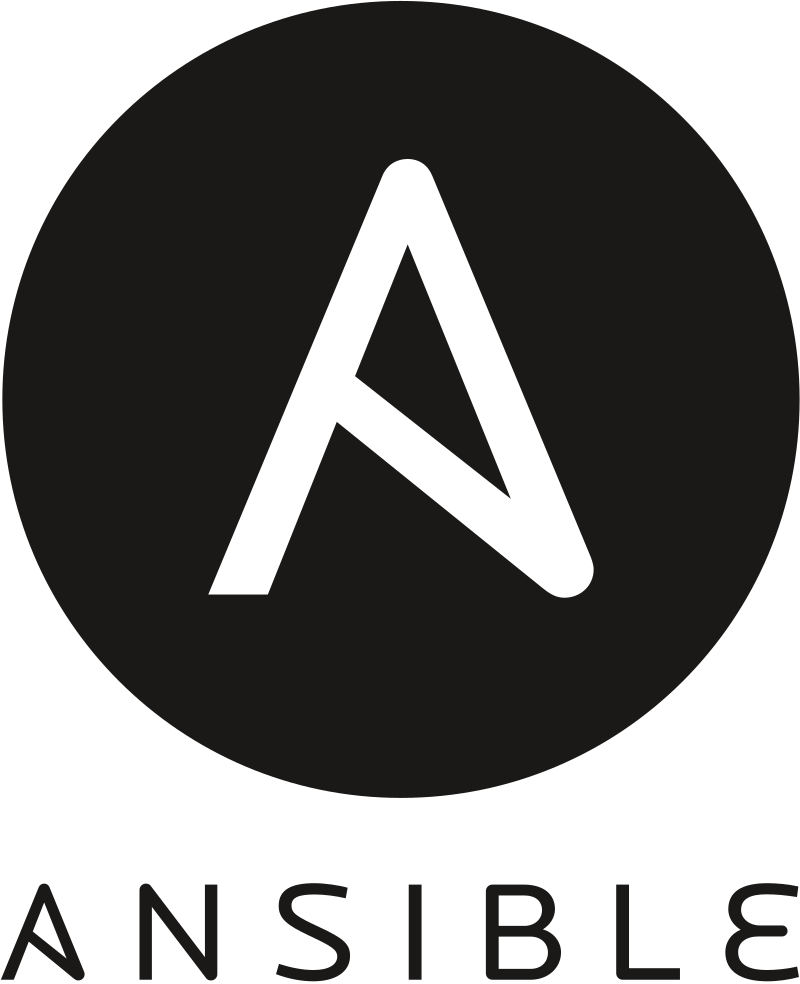 Another possible comparison is Terraform and Pulumi. Pulumi is a coding platform for managing cloud environments. It works with programming languages such as Python, .NET, or TypeScript. Like Terraform, both are open source and serve to create and manage infrastructure as code in the cloud. In addition, they are compatible with some of the same platforms we have mentioned: Azure, AWS, GCP… The main difference is that Terraform uses the specific language HashiCorp and Pulumi uses programming languages such as those mentioned above. That is not an impediment for Pulumi to adapt to the different Terraform providers.

In short, Terraform increases the company’s productivity in its cloud structures. In times when cloud computing is becoming more and more important in the business organization, you have already known all the possibilities of this tool. Do you want us to help you implement it? 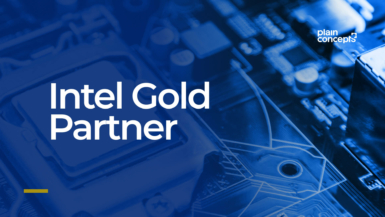 We have received the Intel Gold Partner status

This alliance will help us develop joint initiatives in areas such as IoT, Edge Computing, Artificial Intelligence, and High-Performance Computing. 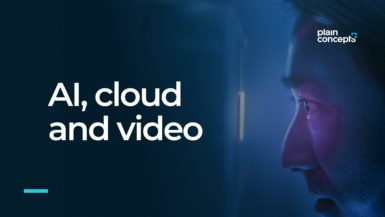 Artificial Intelligence and Cloud to Process Videos and Remove Backgrounds