Introduction to Native (Ahead of Time) Compilation in DotNet

52 minutes
Microsoft keeps working in his AOT Native .NET runtime, optimized for ahead of time compilation. A feature that offers great benefits for many critical apps. Native compiled apps startup is faster since they execute already compiled code in a single file!   AOT enables some scenarios like:

In this session we will learn: 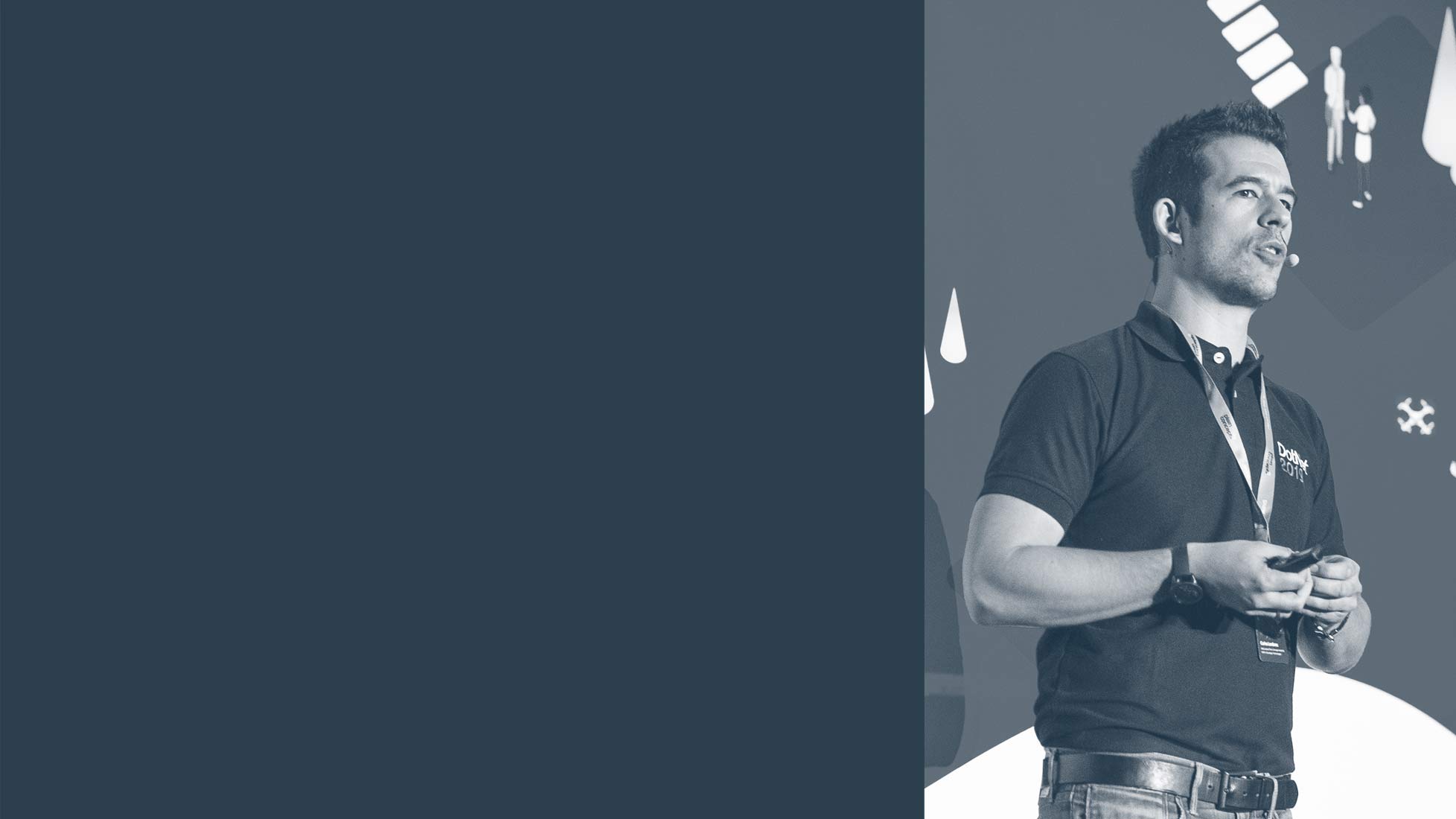 When I was 8 years old I wanted a computer and not a bike. Passionate about technology for as long as I can remember and dedicated to it professionally for 13 years. In my beginnings, Obi-Wan guided me on the path of Unix System Administration but I turned into Darth Vader and switched to the dark side of programming. General Manager at Plain Concepts Benelux and MVP at Developer Technologies.
Twitter LinkedIn