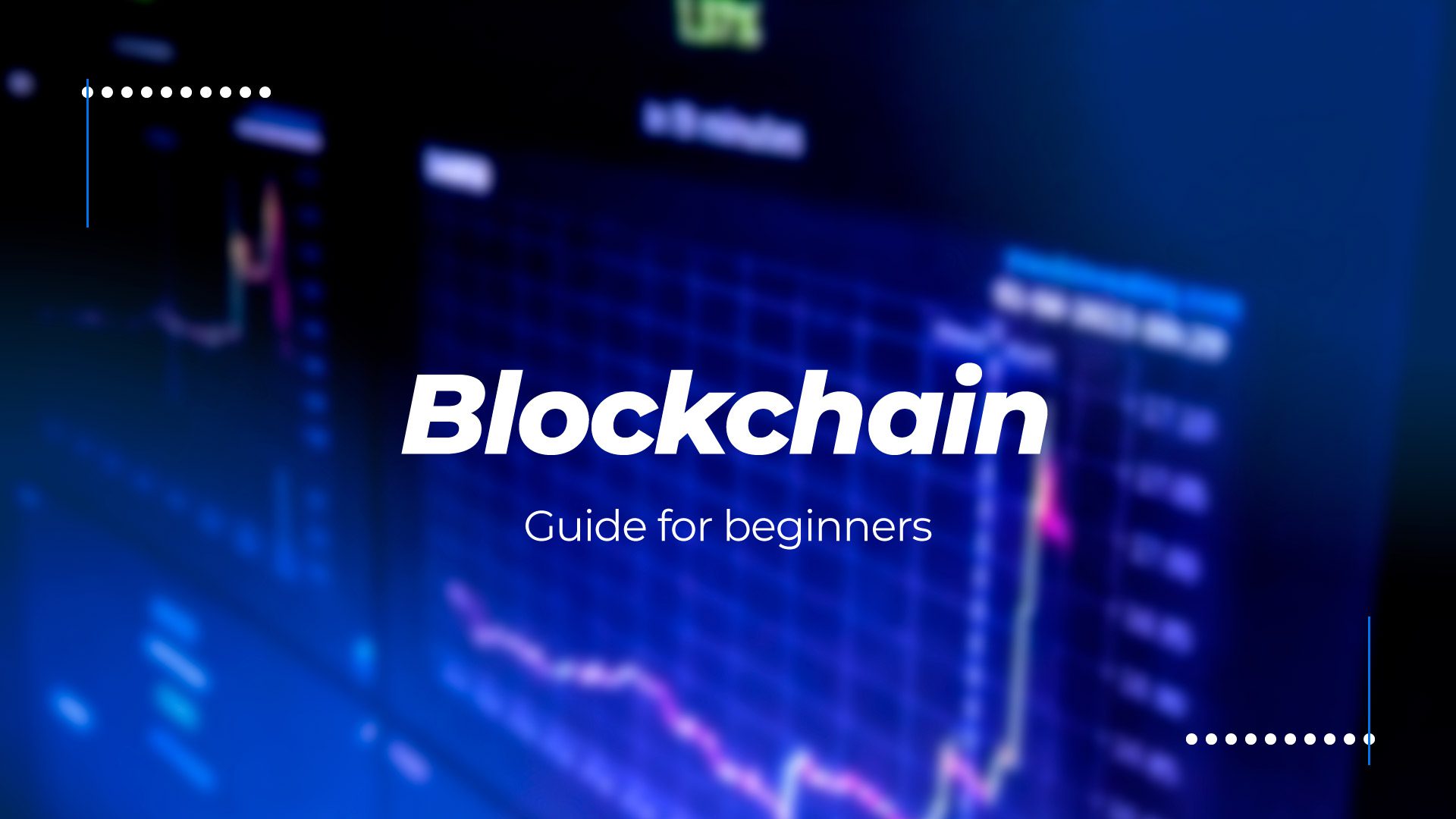 Blockchain For Beginners: What Is It and How Does It Work

You’ve probably heard about the terms “Blockchain” and “cryptocurrencies” on more than one occasion lately. Cryptocurrencies investments are on the rise and blockchain technology is helping many companies, but understanding their meaning can be difficult.

For that reason, we have prepared a guide to understanding what does this technology consists how, how it works, the unknown advantages, and how it can revolutionize your company. And everything is explained in a very simple way.

The blockchain is defined as the set of state-of-the-art technologies that enable the management of information in a centralized and decentralized way. It was born with the objective of facilitating cryptocurrency transactions securely and anonymously, but it was soon seen to have many more applications. With the addition of Smart Contracts, its evolution skyrocketed, as it became the fundamental piece in the path of companies when adopting this technology.

As its name suggests (blockchain), blockchain consists of a single-record network where all connected nodes have a copy. These blocks store information from the previous block and pass data to the next block through cryptographic techniques.
The blockchain stands out because the information transmitted through this technology is passed and stored with extremely high levels of security thanks to its complex encryption system. The records made through this technology are immutable, which helps transparency. In addition, free alteration of data is prevented and privacy is ensured.

What is a node in Blockchain

A node in Blockchain is a connection point, connected to other nodes to send and receive data. In this sense, nodes are computers with the same rules that share information from a blockchain. As mentioned above, each node keeps a copy of this information, synchronized with the others.

A network with many nodes makes it possible to increase the security of the blockchain, since it allows multiple copies of the information to be kept.

How Does Blockchain Work?

To visualize the idea of blockchain, we have to imagine a ledger where all inflows and outflows of money are recorded. This ledger is formed by a chain of blocks, which contain information about a transaction on the network. As they are linked, they allow data transfers where there is no need for a third party to certify the information. Once the information is entered, the global transaction log shows the items that have been modified or deleted in an immutable way, with no possibility of deleting those records.

To achieve an attack-proof and effective chain, it is divided into several phases:

There are four main types of blockchain, and depending on the intended use, some are more suitable than others for each case.

Why Use The Blockchain Technology?

Operations frequently require a big effort when it comes to record-keeping and validation from third parties. In addition, they are sensitive to fraud and cyberattacks, so it’s necessary to incorporate technology such as blockchain that speeds up the process and verifies it.

This technology is revolutionary, innovative, and disruptive, and it’s changing (and it will keep doing so in the following years) existing business processes thanks to its efficiency, reliability, and security. It has already transformed various business and scientific procedures, but its applications have just begun.

The Benefits of Blockchain

What Is The Difference Between Bitcoin and Blockchain?

We have already explained the basics of blockchain technology, but we want to finish by clarifying the differences between cryptocurrencies and blockchain.

Cryptocurrencies are digital coins that are used as units of payment in a digital environment, although their value is not accepted by an official currency issuer, such as central banks.

Bitcoin was the first cryptocurrency to appear and has quickly become a speculative investment tool. They use state-of-the-art technologies, combining P2P services with cryptography.

Therefore, the big difference between bitcoin and blockchain is that the latter is the technology that makes it possible for the cryptocurrency system to work. The blockchain prevents a virtual currency from being spent more than once (“double spending”), in addition to guaranteeing that payments and collections are secure, provided that they are used correctly.

If you want to know more about how to apply blockchain technology in different projects, don’t miss out on our post about “Blockchain Technology To Trace CO2 Emissions And Neutralize Carbon Footprint”. 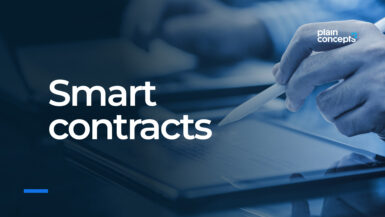 Smart Contracts: Reasons Why They Are So Important For Business

More and more companies are implementing blockchain in their processes and one of the most widespread applications is smart contracts. We explain what they are, how they work, and why they are becoming indispensable elements in companies. 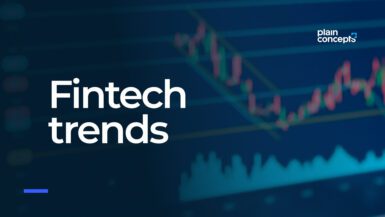 These are the trends in the union of finance and technology: cryptocurrencies, Blockchain, integrated finance...