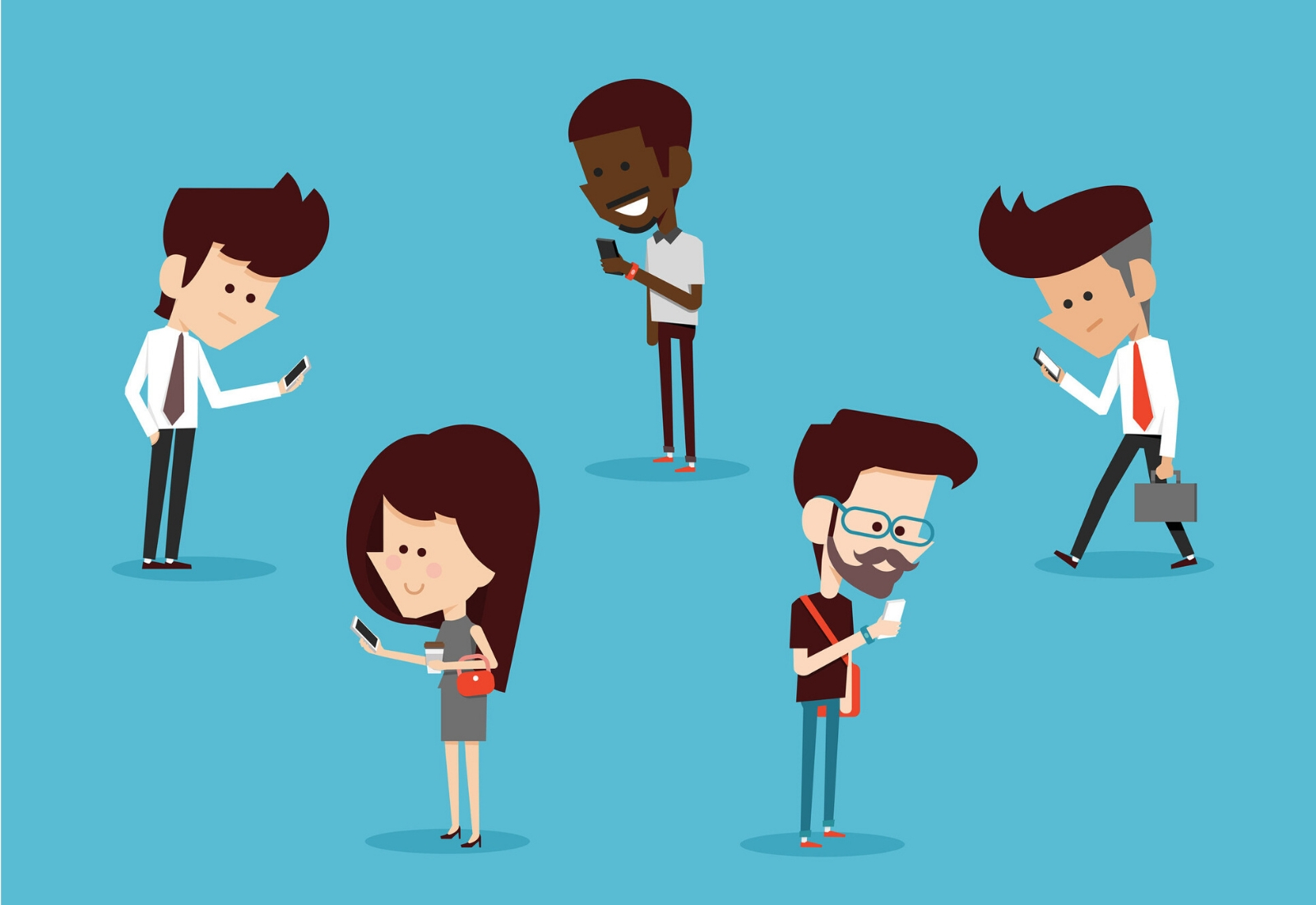 We have developed an educational bot using bot framework V4 with QnA, LUIS*, and Knowledge mining techniques to recover information about different courses.

What is a Chatbot?

A chatbot is a computer program that acts as an assistant that simulates and processes human conversations, communicating with users through text messages. This technology allows the user to have a conversation in which the bot solves their doubts without a person answering.

Chatbots are powered by AI, automatic rules, natural language processing (NPL), and Machine Learning to process data and give answers according to the questions. They also have the advantage of being available 24/7 to resolve those user queries. Algorithms allow chatbots to learn, intuiting the habits and understanding the tastes and preferences of users.

How to use chatbot for education

The Educational bot is able to obtain the courses that one user is enrolled in because he has inferred all user metadata from the student account. We used QnA Maker to build our knowledge base about the courses. In this case, the user is asking for the current government in the Netherlands. 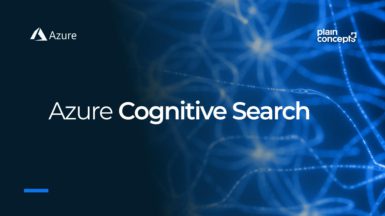 We explain what Azure Cognitive Search is and the benefits of this Microsoft technology for processing data and information. 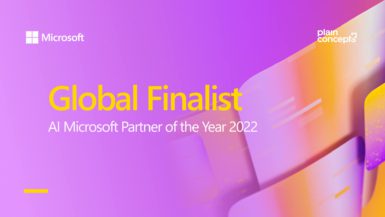 We are global AI finalists and the most awarded in Spain in the Microsoft Partner of the Year 2022!

Microsoft has chosen us as a global finalist in the Partner of the Year awards in the Artificial Intelligence category. In addition, we are winners at the Spanish level in the categories of Safety, Social Inclusion, and Partner Pledge Diversity and Inclusion. A unique recognition!