Do you find going from development to production frustrating and error-prone? How do you go from “it works on my machine” to running in the cloud.

Duración 60 minutos
This talk will provide a systematic approach to understanding cloud runtimes and the formats they use like Dockerfiles, or Kubernetes manifests. With a little knowledge, the techniques we use to break down complex business problems can do the same for designing applications that work when deployed. We’ll use examples in ASP.NET Core to motivate the use cases and understand how the concepts are layered.
Descargar la presentación 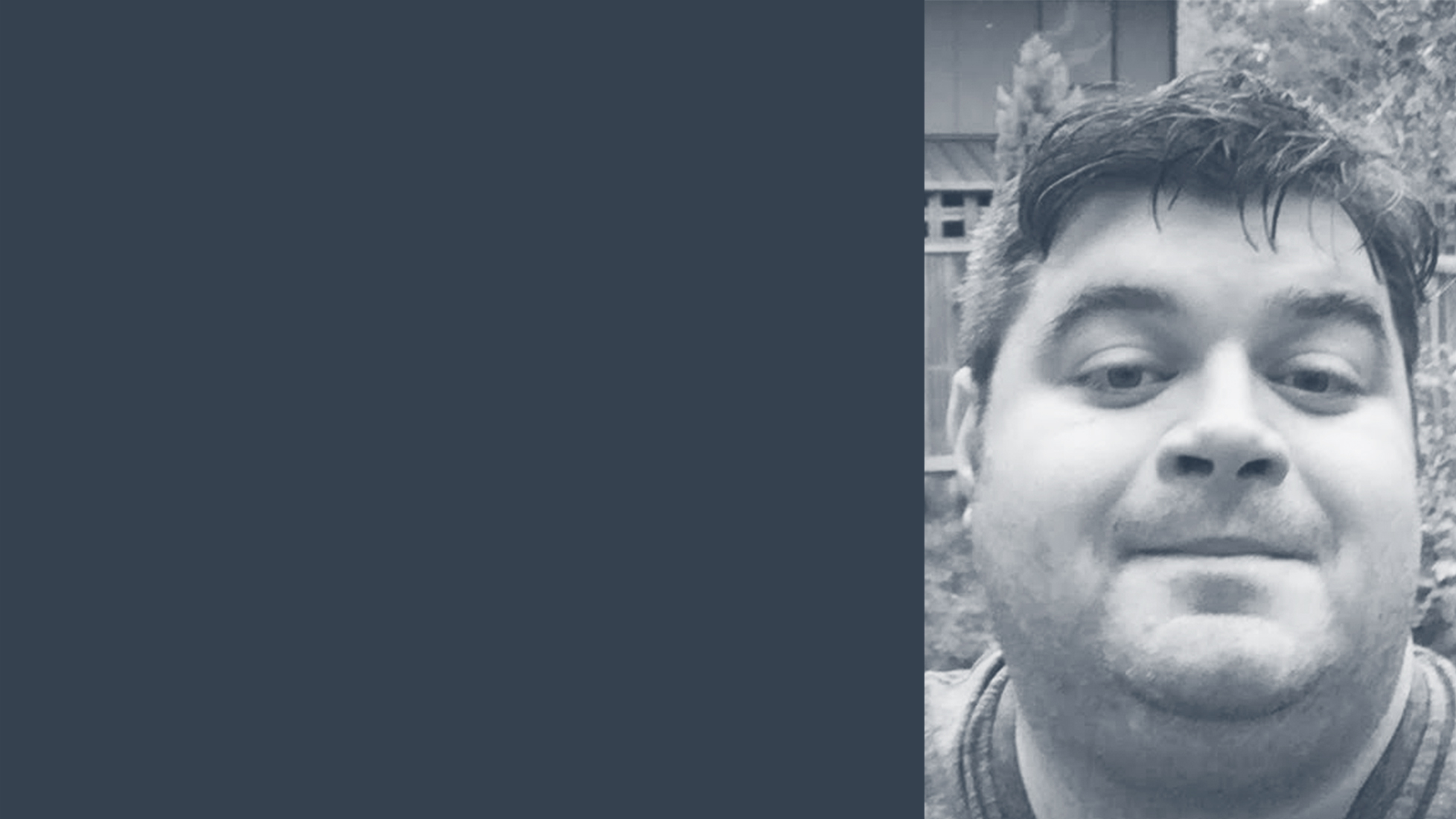 Ryan Nowak is a developer on the ASP.NET team, where he works on Razor, MVC, and a variety of other things.

He’s been employed at Microsoft for 10 years, working on various developer tools such as profilers, IDEs, and compilers.

Ryan is one of the core developers on Blazor, focused on the ASP.NET Core integration, compiler, Razor language, and tooling support.