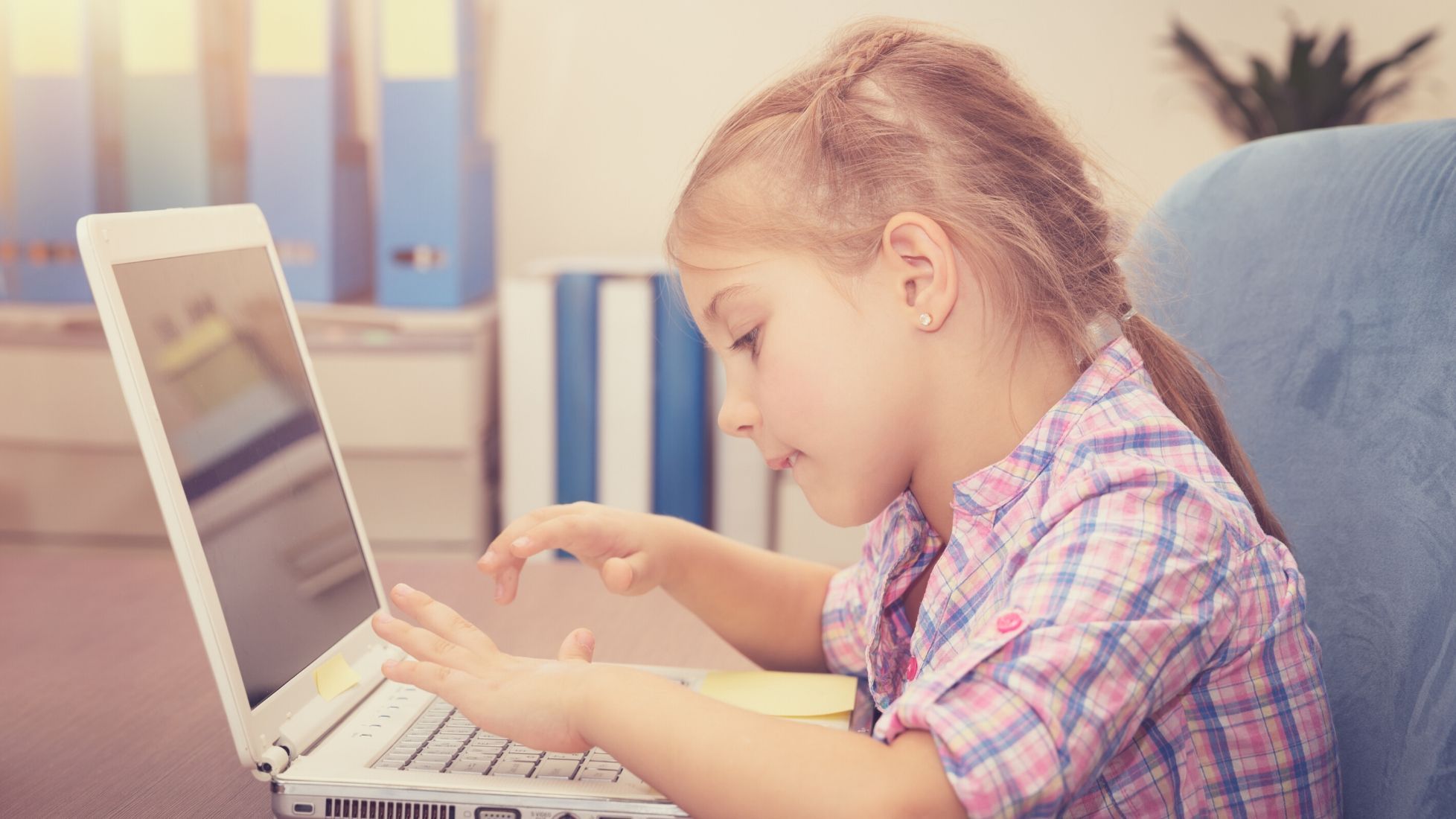 Implementing Microsoft Teams in the public schools of Community of Madrid

After the situation of global confinement and state of emergency decreed in Spain as a consequence of the propagation of COVID, from Plain Concepts we are working on equipping public centers in the Autonomous Community of Madrid with the Microsoft Teams tool, allowing teachers and students to maintain the line of educational teaching through remote classes.

To achieve this goal, it was necessary to deploy an environment for 670,000 students and 40,000 teachers who needed to use Microsoft’s collaborative solutions to conduct classes and tutorials almost immediately.

Benefits of Microsoft Teams in education

The great challenge was to deploy this environment in the shortest time possible: thanks to our developments we managed to implement it in less than a week, without this development it would have taken more than a month, unfeasible for the customer’s need. We were able to deploy the environment 400% faster, which allowed for a very fast start-up. In addition, with the continuous debugging we were doing of the scripts, we reached a failure rate in account creation and class assignment of 0.007%.

We have developed numerous scripts that have enable the entire infrastructure to be deployed 400% faster than the usual tools. The environment brings together more than 700,000 Microsoft 365 users divided into classes (groups of Teams according to each class type) in which users can communicate and perform collaborative tasks.

Here is the simplified procedure followed:

Through the use of PowerShell, we have been able to automate all processes with a low administrative burden in optimal times.

The first thing we did was to create a solution with PowerShell to be able to process the information sent by the Community of Madrid corresponding to centers, students and teachers, in an automated way:

In total, 6 seconds have been achieved in the system per user, detecting different roles: teachers or students.

At the request of the Community of Madrid, we also automated the process so that it prioritized first the load of the institutes that were most urgently needed to start classes remotely.

In order to speed up the process that was frequently interrupted by the Throttling protection system of Microsoft’s servers, what we did was to develop another automation that detected when our script had been blocked for security, stopping our atomization for 6 minutes, time that the system blocked the automation, avoiding errors in the load.

“Given the Covid-19 and the impossibility for students to go to schools, the development by Plain Concepts of this new infrastructure has provided the necessary tools to continue with the teaching activity” David Cervera, General Subdirector of Innovation nd Training Programs, Ministry of Education an Youth of the Community of Madrid.

To be able to send the credentials to the registered users, we had to create an SMTP server in an IS from which we sent the credentials in emails to the students and teachers of the different centers of the Community of Madrid with another PowerShell script.

In addition, we developed a ticketing system for the management and control of incidents with Microsoft Forms, Flow, and Power Apps. So that students and teachers who had had failures when registering in the system could report the incident. We automated the incident resolution process so that we could process up to 1,000 requests a day when we could manage 50 manually at most, optimizing the process by 2,000%.

The scripts that have been generated to carry out the whole process of registration of users and classes are extensible to any client since they use the modules of connection to Azure and Teams of Microsoft.

An environment with functionalities included in a single tool in which activities and resources can be added has been made available to all teachers and students in the Community of Madrid. 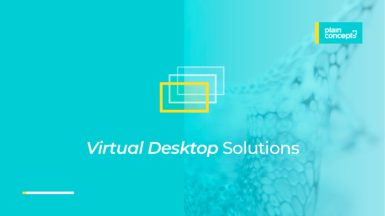 What is Virtual Desktop and how does it work?

If you still don't know how much a virtual desktop can help your business, here's an explanation of how to implement it and get the most out of hybrid work. 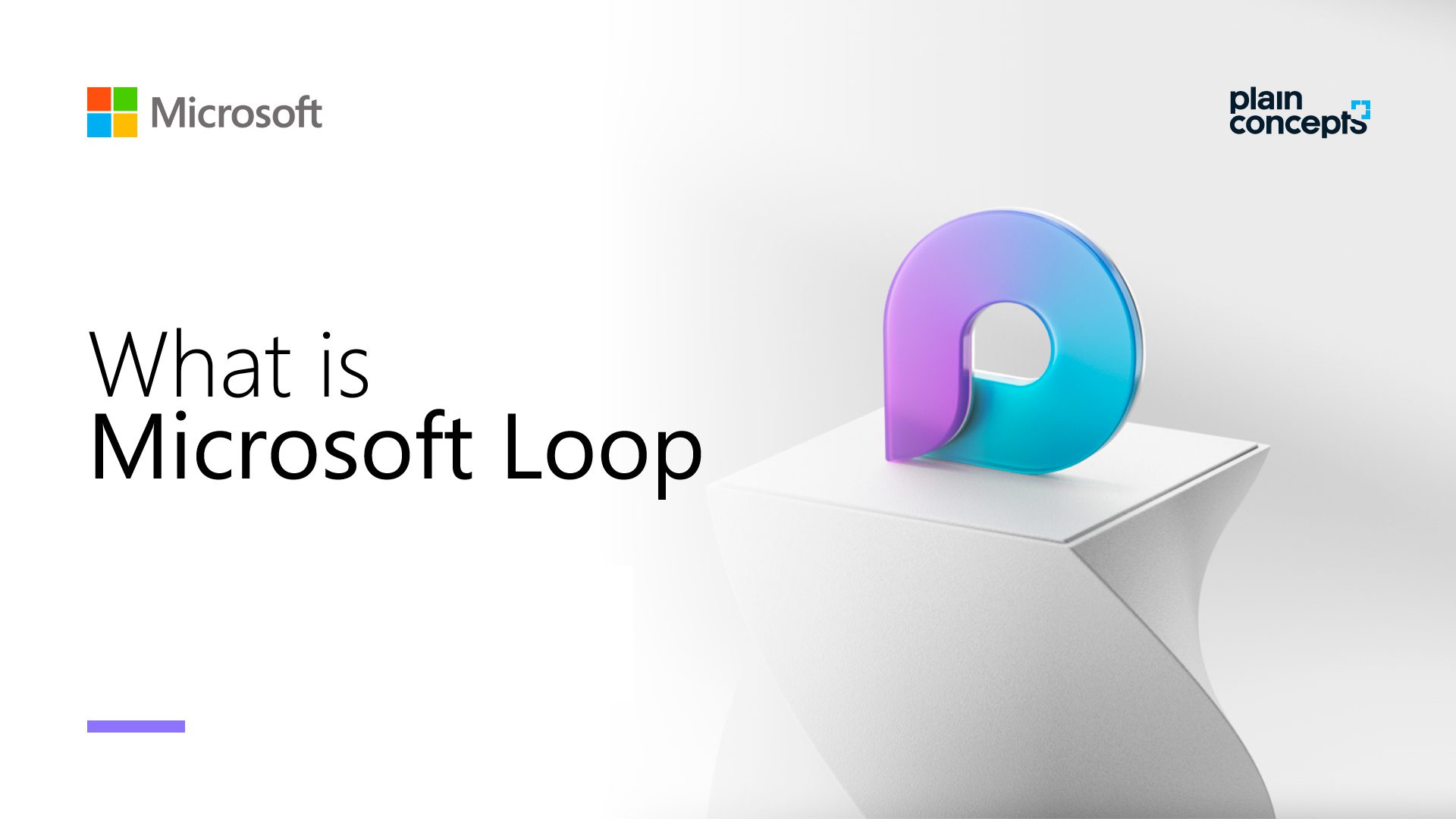 We tell you what the new Microsoft 365 tool consists of and how to incorporate it into your work routine to improve productivity.