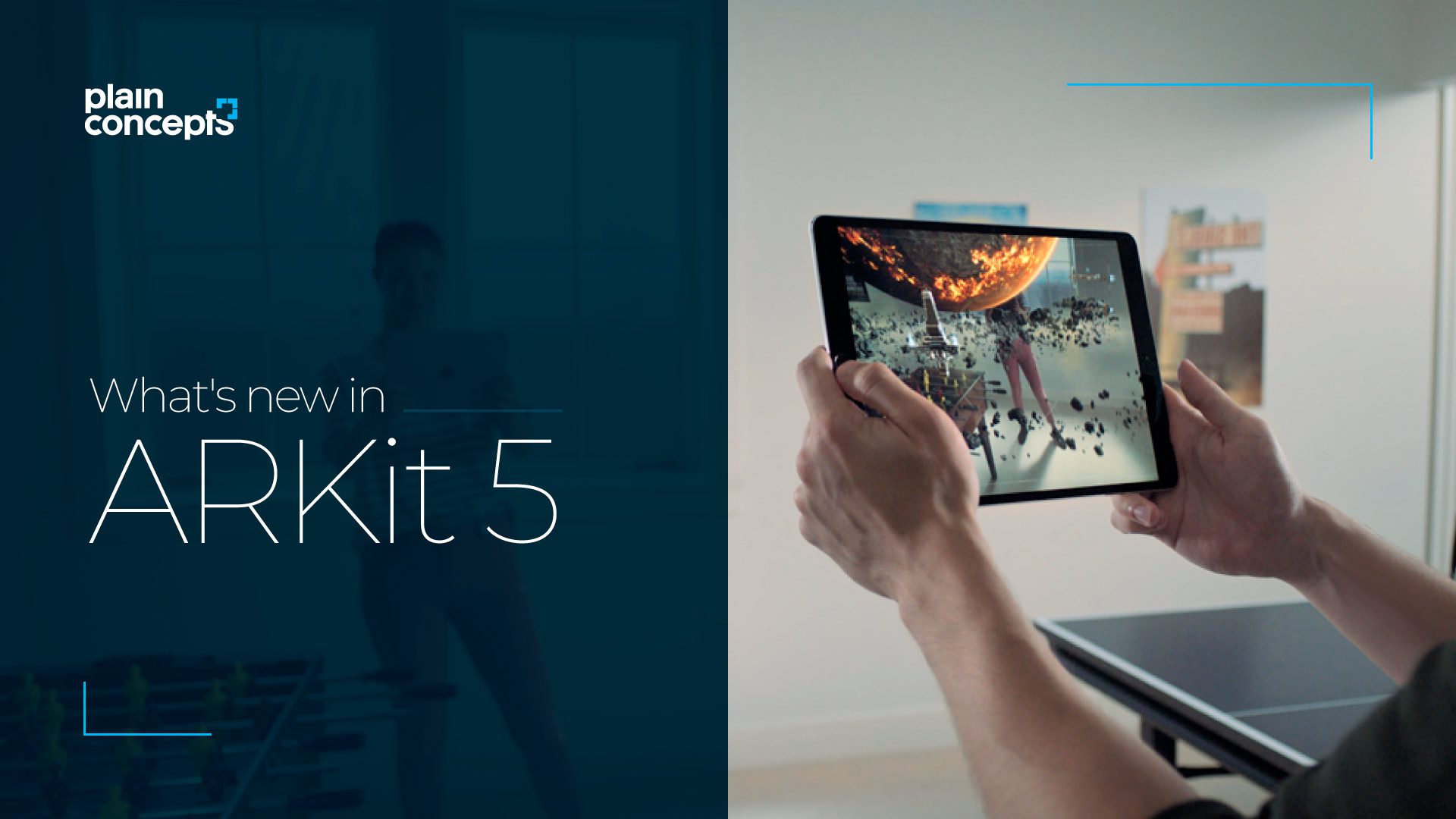 What is New in ARKit 5: Everything You Need to Know About the Latest AR Technology of Apple

ARKit is the platform designed by Apple for the development of Augmented Reality applications for iOS mobile devices (iPad and iPhone) which allows developers to build AR experiences quickly and easily thanks to the capture of environments through the camera, processors, and motion sensors of the iOs devices themselves.

After its release, ARKit is one of the most talked-about frameworks in recent years within the iOS ecosystem and that’s because Apple is constantly incorporating new features to introduce Augmented Reality in our daily lives.

In its latest version, ARKit 5 has presented some remarkable new features that do nothing but improve its various utilities. Below we will discuss the 4 major improvements introduced by ARKit 5 for iOS 15. 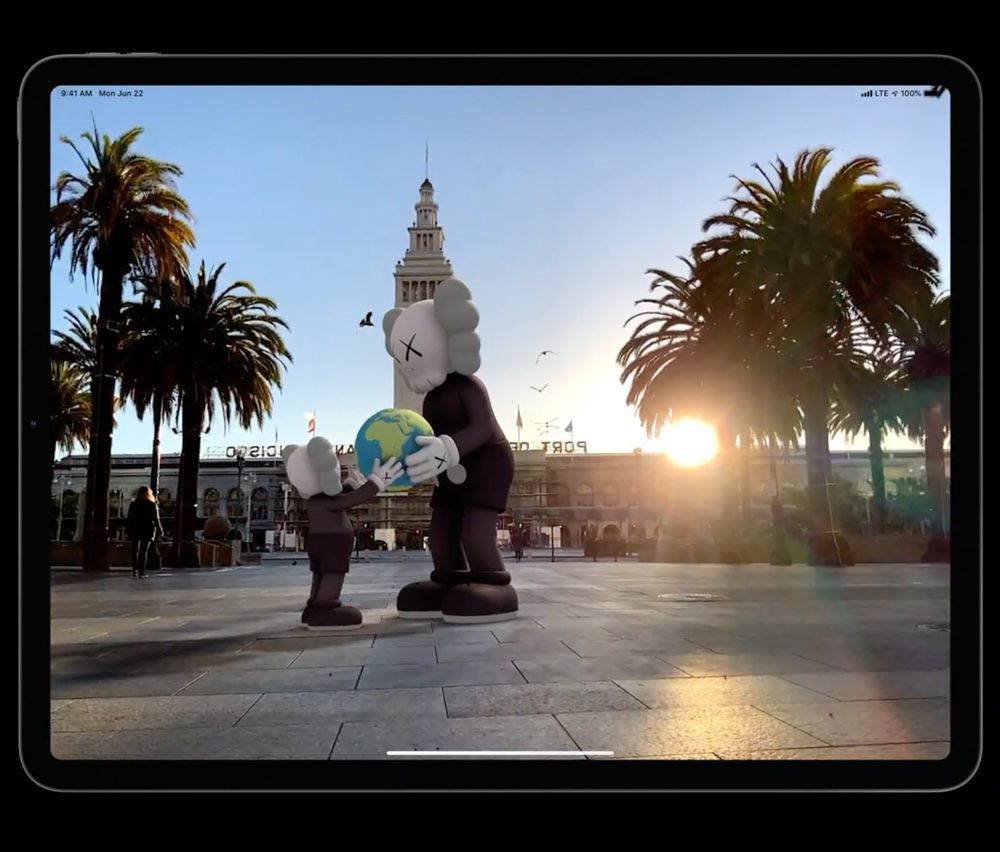 This functionality was added in ARKit 4 but in this version 5, it has presented a great improvement over what we already had previously.

You might be wondering what location anchors are, and it is nothing more than the possibility to anchor an element in the real world with a specific position in latitude, longitude, and altitude. Thanks to the location anchors you can for example place the names of the monuments of a city in their exact position and in Augmented Reality.

Additionally, thanks to the improvements introduced in ARKit 5, the user can move around the object and visualize it from all angles. Imagine being in Rome and being able to contemplate the amphitheater in all its splendor through Augmented Reality, being able to move around it and contemplate every detail. Now it is possible with ARKit 5.

App clips were added by Apple in iOS 14 and now with ARKit 5 they take on a new dimension by being able to use Augmented Reality to display items without having to download any app.

This functionality has a huge potential for businesses, museums, etc… Imagine a shoe store that does not need to have all the models on display, but that by simply scanning a small code you can visualize the model on your device, thanks to Augmented Reality and without downloading any app. Everything is much faster and it improves the user experience. 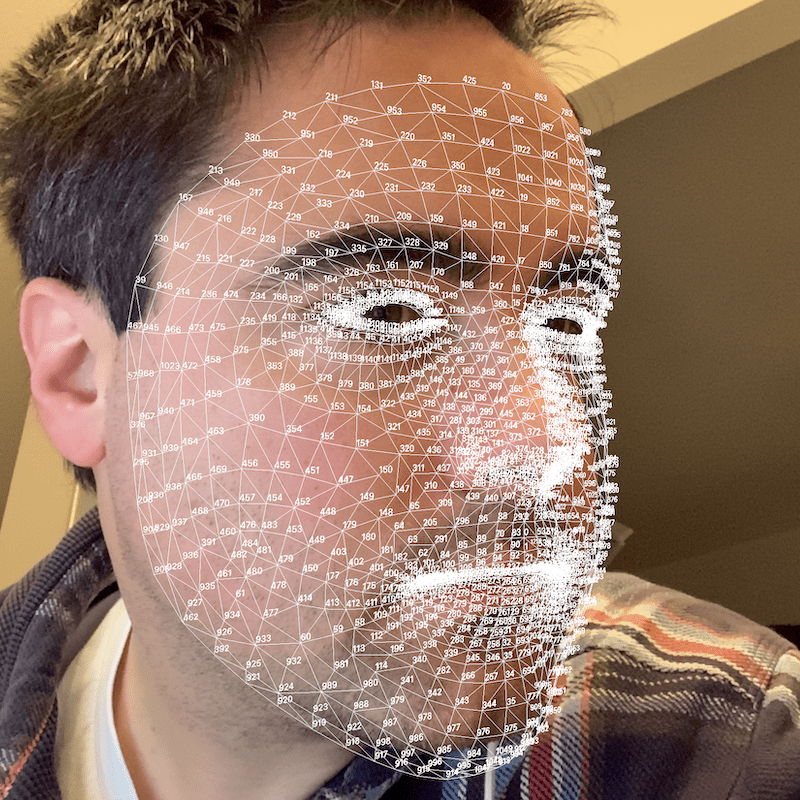 Thanks to this functionality, it is possible to track and detect faces to place virtual content on them and even create real-time facial animations.

With ARKit 5, facial support is enhanced by adding support for the ultra-wide field of view with the iPad Pro cameras. Mask or make-up applications exponentially improve their capabilities with ARKit 5. 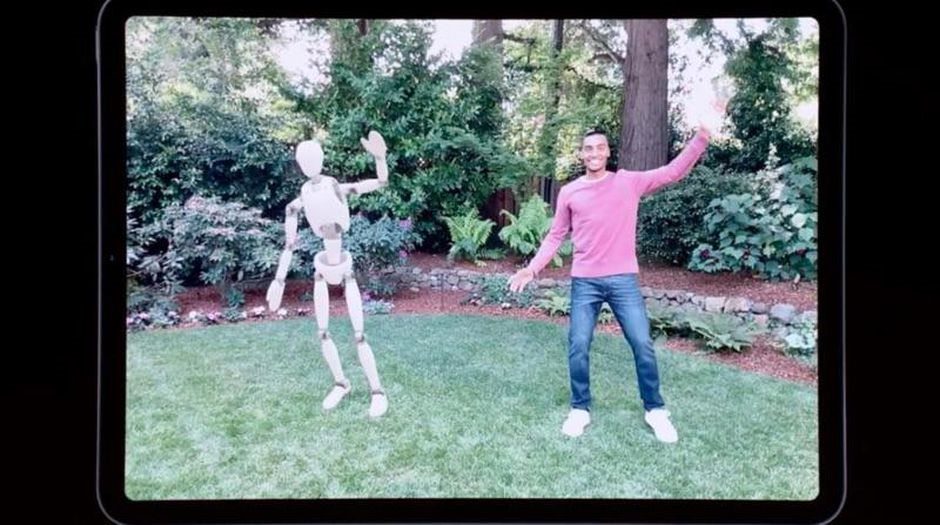 Introduced with ARKit 3, motion capture allows tracking the movements of a human body and using them as input for Augmented Reality.

In ARKit 5 this feature has been improved allowing now to better capture body gestures and poses, as well as providing improvements in accuracy and distance. The fluidity with which ARKit works now is a great improvement compared to previous versions.

These are the 4 major areas where ARKit 5 improves over previous versions. The possibilities are increasing with each iteration and it is exciting to think of everything that will be able to be created in the very short term with augmented reality in the iOS ecosystem.

If you want to know all the news about AR and VR, you can’t miss the articles about Augmented Reality in our blog. 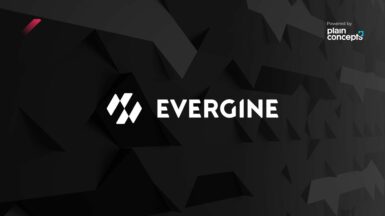 Evergine, the ultimate graphics engine for industrial solutions, has arrived

We present exclusively Evergine, our new graphics engine focused on bringing the latest advances in computing to the industry. 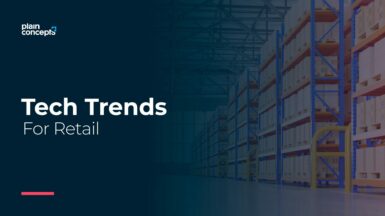