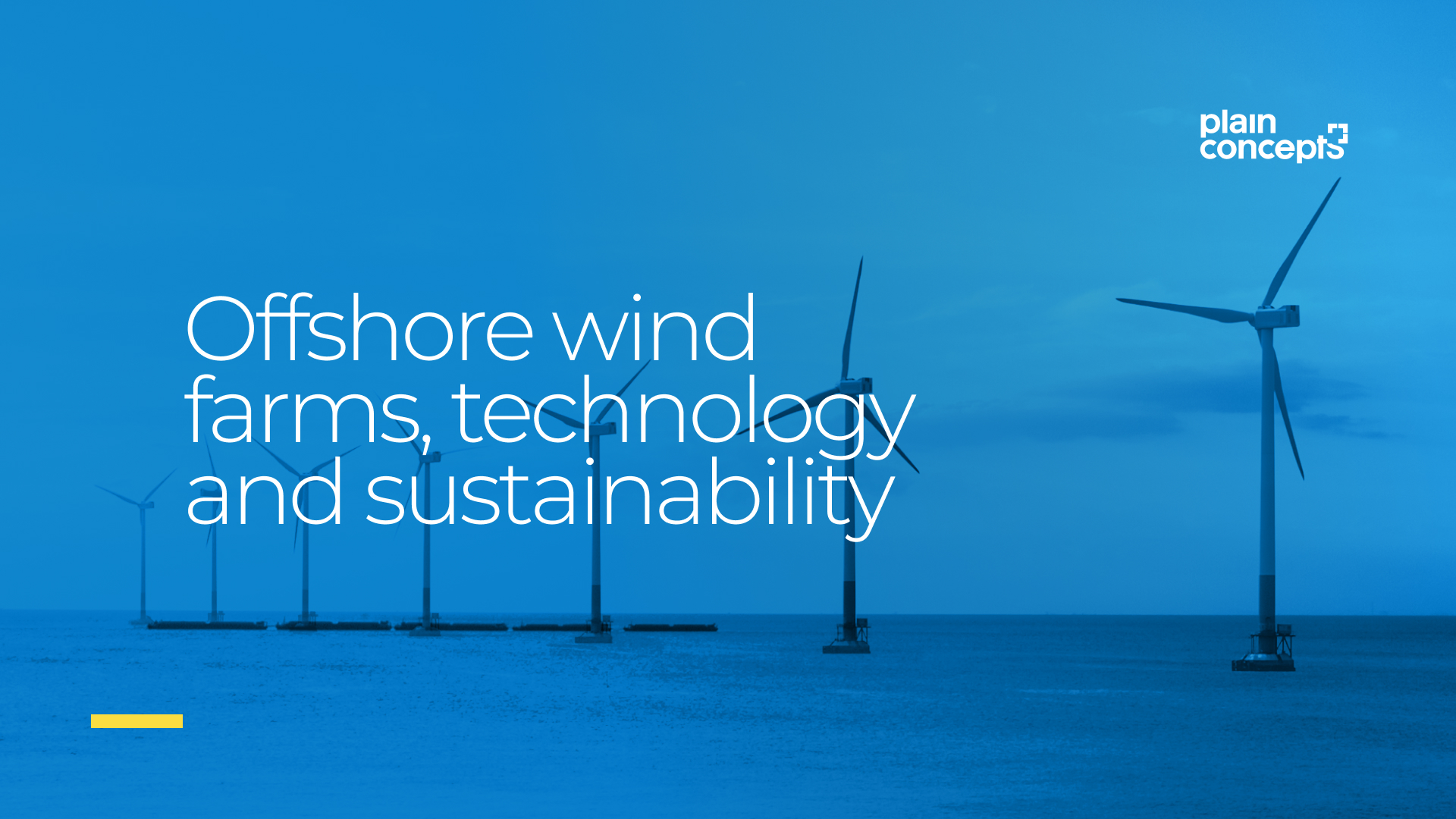 We find ourselves facing a critical environmental moment on a global scale. New renewable energy models are essential to reduce carbon emissions and curb climate change.

The International Energy Agency (IEA) estimates that offshore wind will account for about half of Europe’s wind power generation by 2040. However, there is still a long way to go.

If we take a look at a more short-term future, we will find that the European Commission foresees that offshore wind energy will grow from the current 12 GW to more than 60 GW in 8 years. In addition, a plan has been set to double the installed offshore wind power capacity, a challenge that will be met with an investment of more than 30 billion euros. In fact, the war in Ukraine has accelerated the process of reducing dependence on fossil fuels, and many countries are already investing heavily to make this energy transition as soon as possible.

Denmark is one of the most ambitious examples, having committed to reducing its greenhouse gas emissions by 70% by 2030, thanks to creating artificial islands that will house offshore wind farms covering the needs of 10 million European households. For his part, Joe Biden has already announced that his energy strategy will consist of deploying 30 GW of offshore wind power capacity by 2030 in the United States. Even in Spain, he has also taken a big step in terms of energy projects in the country, aiming to achieve a deployment of 3 GW by the same year.

However, despite all the benefits that this renewable energy provides, there is a lot of resistance due to the false conception of the environmental and landscape impact caused by its installation. We analyze how technology can be the key to this issue.

What is an Offshore Wind Farm?

Let’s start at the beginning. Offshore wind energy is a clean and renewable source of energy obtained by harnessing the power of the wind produced at sea. By being in such location, the wind reaches a higher and more constant speed without encountering barriers.

The force of the wind turns the blades of the wind turbines, which convert the kinetic energy into electricity. This is transported by submarine cables to the coast, where it is transformed and sent by power lines to homes, businesses, etc.

Offshore wind allows countries to take full advantage of the wind resource while revitalizing coastal communities and locating energy production close to consumption centers. Because offshore wind can be deployed at scale and relatively quickly compared to other large-scale energy production facilities, it has been recognized as a game-changer in the clean energy transition and the key to enabling decarbonization strategies that comply with the Paris Agreement. Floating offshore wind technology unlocks the full potential of the world’s energy resources by enabling access to deepwater sites that were previously inaccessible.

As we embark on this much-needed path towards a more sustainable and cleaner energy model, the potential impact or footprint of offshore wind farms must be considered.

The first thing to take into account is the impact that may be generated on the ecosystem, both at the time of construction and during operation. One example is the alteration of the seabed, as its installation could lead to a decrease in incoming solar radiation. Other factors such as noise and vibrations or marine fauna in the area must also be considered.

That is why it is so important to follow the energy transition laws, which ensure that this expansion towards the sea takes into account the environmental and landscape impact and the protection of biodiversity.

In other words, offshore wind energy is full of benefits, but only if it is done correctly.

The advantages of floating offshore wind energy are numerous. The most important are:

In summary, offshore wind energy is one of the cleanest and most competitive at present, but fundamental environmental aspects must be taken into account to maintain the balance. That is why it is so important to have all the tools to help measure and minimize the possible impact of these farms.

As can be seen, the benefits of offshore wind farms are many, and they are crucial to achieving the 85% renewable electricity generation target by 2050.

However, when considering the creation of these offshore parks, considering the visual impact, they will have on a natural environment may be the key point to achieving the acceptance of local stakeholders and ensuring a social license. It is here where external interests or misinformation may arise that could jeopardize the future of this type of park.

Technology, as on so many occasions, has become the best ally to measure and represent this possible impact. Using 3D viewers that provide a 100% realistic visualization of the impact is the key to simulating the real landscape effect and seeing how this park would be integrated into the coast.

Plain Concepts has developed Viawind, a 3D simulation, created from real photographs and supported by mathematical calculations. The viewer, based on our Evergine graphics engine, anticipates the 3D landscape study, creating ultra-realistic Asset Digital Twin simulations of the wind turbines. These digital twins are used to play with the variables and see the visual impact in an online format, which facilitates real-world decision-making.

We keep in mind all the variables, including the rotations of the windmills according to the best perspective of the wind, the rotation of the land, or the key points of the coast so that the visualization is realistic and objective.

This project has become such a powerful tool in this energy transition process that it has resulted in, for example, the signing of a framework agreement with BlueFloat Energy, a leader in the development of offshore wind energy projects worldwide as Australia, Spain or Italy, that is redefining the sector. Our visor will be responsible for studying the feasibility of the creation of numerous wind farms around the world that will be able to open in the upcoming years thanks to their reliable and trustworthy character. In this video you will find all the details of the project:

It is therefore a 3D simulation that shows the most reliable, realistic, and scientifically rigorous view of what the project will look like and how it will adapt to the environment. In fact, it solves the major problems faced by energy companies when participating in a bidding process:

If you want to know more about these projects and how they are contributing to changing offshore wind energy projects, as well as fighting for the environment, do not hesitate to contact us. 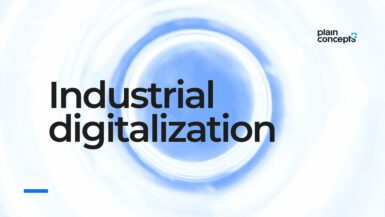