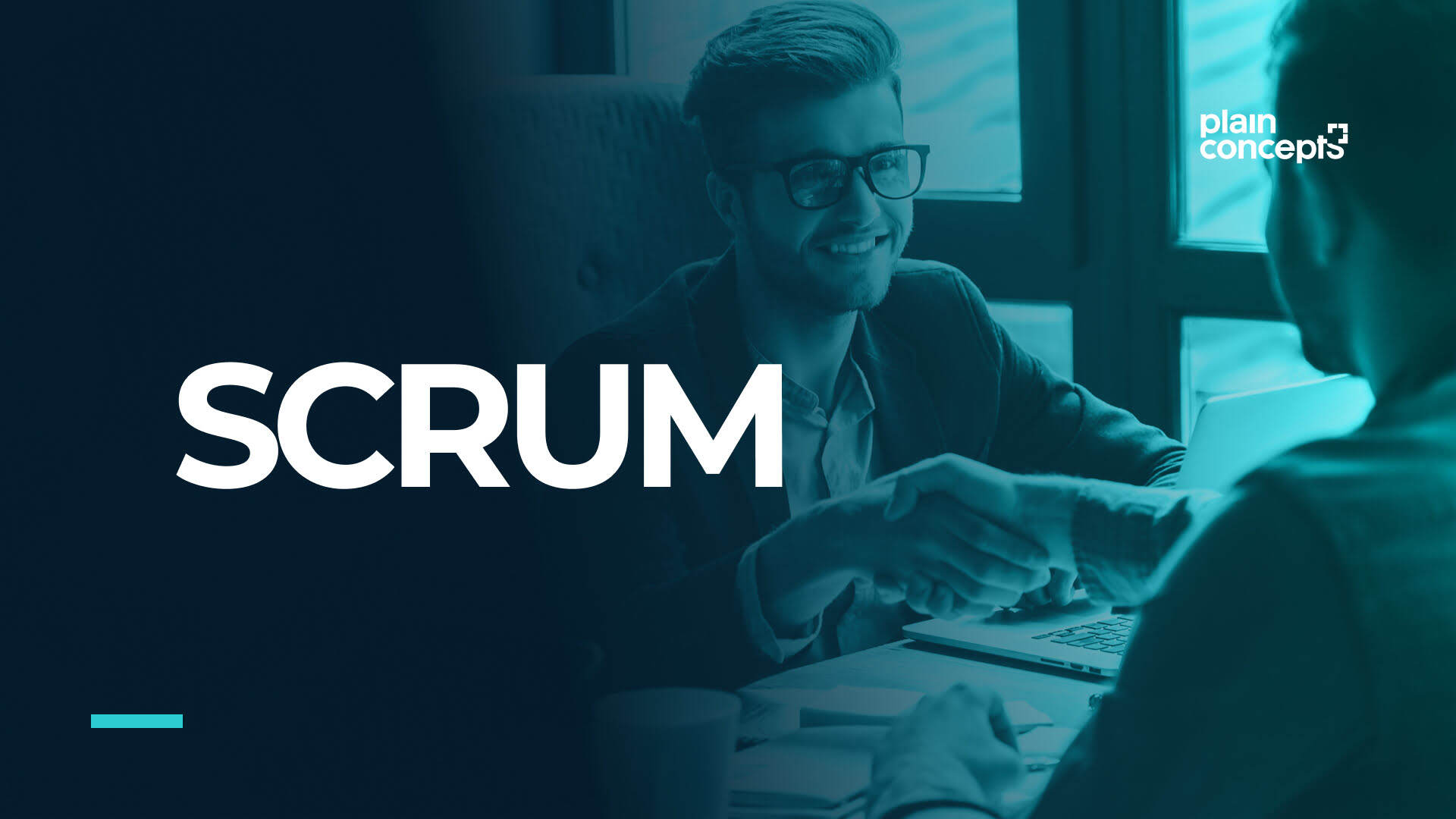 What Is Scrum Methodology and How To Implement It

If you play rugby or are a fan, the scrum concept will ring a bell. However, we are not going to talk about this team formation also known as melé, but about a methodology or working tool inspired by it that reflects the same sense of working together as in this sport.

Scrum is an agile methodology for teamwork and collaboration. Through continuous conversation among its members, successes and mistakes are shared in order to improve continuously.

This way of working includes various artifacts, events, and roles for people to execute and organize their daily tasks.

As we said earlier, Scrum takes its name from rugby. In this team formation (known in Spain as ‘melé’), the players of each team team team up against each other and against the other team to play the ball back down the field. The sum of the strength of each team member seeks to push the opponents.

Thus, the Scrum methodology takes from the sport the union of the team to work together and move forward with the goal of achieving victory. Or what is the same: to successfully complete a project.

The Product Backlog is an active list for which the Product Owner is responsible. It includes the improvements or needs that are detected throughout the project. We say that it is an active list because items can be removed, added, or changed in order.

When establishing the Product Backlog format, we can take into account features such as these:

The Product Backlog is divided into sprints of simpler and more achievable tasks until the final project is reached.

The Increment is the final result of a sprint: finishing a new version of your product, launching the final service… Each one of them is added to the previous ones, and you have to check that they all work perfectly.

Teams regularly perform events in Scrum, which function as a control of the work done. They can be all of them or just several: each team adapts them to its way of operating. Once the sprint is set, they are Sprint Planning, Daily Scrum, Sprint Review, and Sprint Retrospective.

The sprint is the team’s cycle or period of work, with a goal to achieve at the end of it. It can range from one to four weeks, although two weeks is typical.

This is the meeting where the goal of each sprint is set. The team members decide what the work of the next few weeks will be.

The Daily Scrum is a very short daily meeting in which the status of the Scrum Team members is checked. The doubts and problems to move forward with the objective and the tasks of each person during the day are captured.

The Sprint Review is a meeting in which the service, product or other functionality planned for the sprint is tested.

In the Sprint Retrospective, the Scrum team meets and discusses the successes and failures of the sprint, from the goal itself to the connections between teammates to the tools they used.

The Scrum Master is responsible for ensuring that Scrum is followed, guiding the members in the knowledge of this methodology and that the project is completed successfully. For this reason, he always seeks to ensure that the result of each sprint is optimal and to eliminate what is blocking the work.

We have already talked more in-depth about the figure of the Product Owner in Scrum. This person is responsible for ensuring that the final deliverable provides value to users. He leads the development of the product or service, as well as the Product Backlog. He also seeks the opinion of stakeholders and other teams in the company to improve the work they are doing.

They are in charge of executing the project. As we said at the beginning, the members of the Scrum team have a well-developed group feeling: they are aware of the importance of working together to obtain the best deliverable, and therefore each one has a clear task.

Kanban is a work tool that has some similarities with the methodology featured in this article. For example, both use visual elements, such as the Product Backlog, to check how tasks are evolving.

However, Kanban does not have such a fixed structure as Scrum; that is, it does not have several meetings or events. In addition, it advocates introducing members from other branches into the team. As for the division of labor, Kanban is more fluid, there are not as many short sprints until the final deliverable is reached.

Benefits of Scrum: Why choose Scrum?

When confronting Kanban with Scrum, the artifacts, roles, and events of the latter can be a bit of a throwback, but in reality, they are simple concepts; and, in the case of events, as we have said before, some can be suppressed according to the team’s needs. In addition, by working iteratively and incrementally, it is easy to see the evolution of the project to the final result.

Another benefit of Scrum is that it favors learning to work as a team, to communicate among members, and to make each person responsible for his or her own tasks.

In addition, Scrum is all about flexibility: work priorities change, contact with stakeholders adds new features to the deliverable, or solves bugs… It is a living project with the goal of having the best final deliverable.

What is a Scrum Master and What Do They Do?

This guide explains the role of the Scrum Master and how it is different from the Product Owner and the Project Manager. 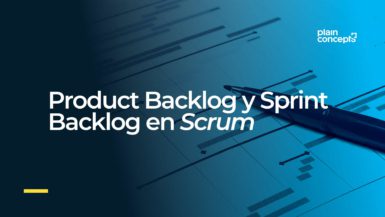 We explain the meaning of backlog and give you examples of Product Backlog and Sprint Backlog to create your own templates.