Innovation that improves productivity in many sectors

Initiative financed by the Ministry of Industry, Trade, and Tourism within the program of support to the AEI to contribute to the improvement of the competitiveness of the Spanish industry, and with the support of the European Union through the Recovery, Transformation and Resilience Plan

Client
Industrial research and SMEs
Industry
Research
Services
AI / Augmented reality
Technology
Evergine / Point Cloud
A consortium including Plain Concepts, Deuser, and TycheTools will develop this project to advance a technology now limited by the barriers to entry of digitization, the lack of tools to automate data tagging, and the difficulty of managing data. 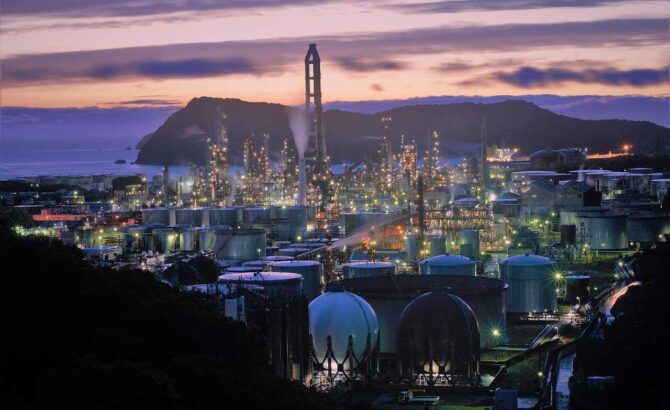 Create a tool that drives the implementation of beautiful digital twins in the industry. Auto Digital Twins is an ambitious project that, through the generation of 3D models and massive automatic labeling, seeks to promote this technology that makes companies more productive and eliminates the need for physical models.

Thus, the aim of the project's three phases is to facilitate the labeling of 3D elements (so far of the high cost) that are part of industrial infrastructures.

Phase 1: Point Cloud to 3D automation. The Spot robot will be used with the Leica sensor to scan an industrial facility, and a point cloud will be obtained. Artificial intelligence algorithms will be implemented on point clouds to recognize complex objects, and once identified, a 3D model will be accepted.

Phase 2: synthetic data generator. Given the lack of data to recognize objects, a synthetic generator capable of creating massively labeled virtual scenarios will be developed, and artificial intelligence models will be trained with them.

Phase 3: advanced capabilities. In this phase, the aim is for the system to be able to recognize the materials of objects (PVC, aluminum, steel, iron, and rubber) from texture detection, as well as their behavior (for example, the direction and speed of movement of a conveyor belt roller). 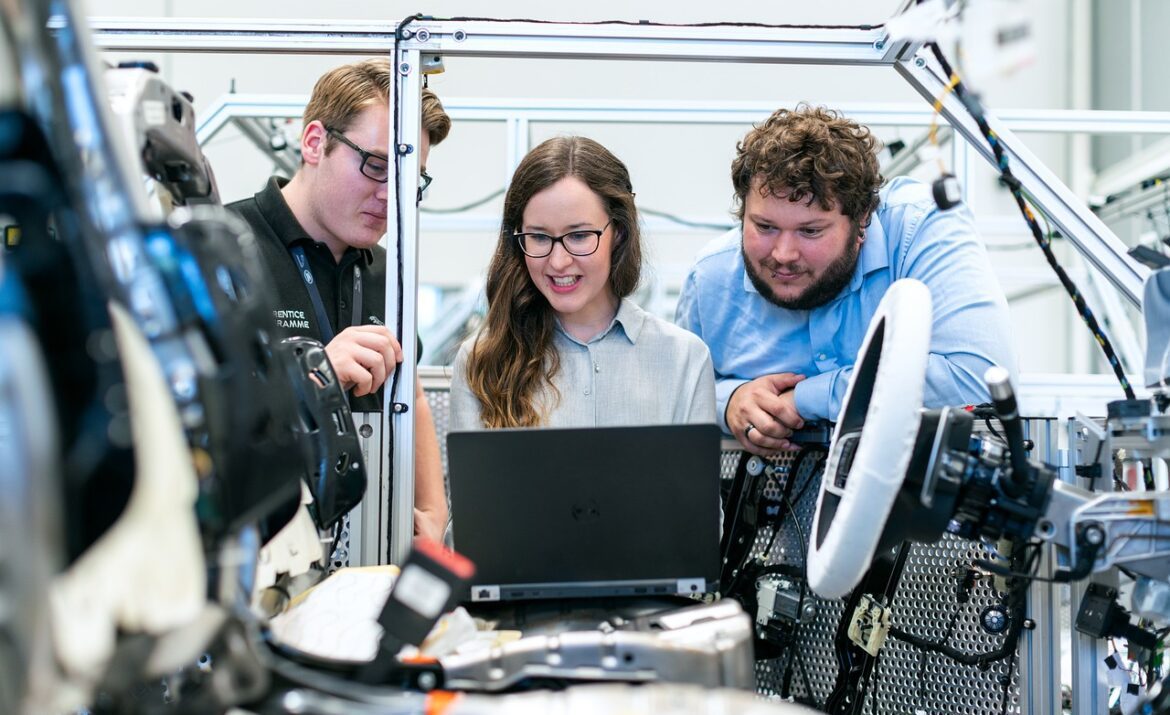 Auto Digital Twins seeks to provide Spanish SMEs in the industrial sector with a tool that automates the data capture process. In this way, it accelerates the digitization and modernization of corporate infrastructures and continues to advance in the new paradigm of Industry 4.0.

Evergine, Plain Concepts' 3D industrial graphics engine for professional projects, will be very useful in driving this project. Evergine stands out for this project for its animation system that links the object, skeleton, and morphing animations of 3D elements; it's photometric lighting; the visualization of 3D particles to improve the visual effects of applications; or the simulation of movements such as collisions.

Learn about our IoT-based solution, with which we have digitized Tecnalia's laboratories and accelerated innovation processes and communication between all parties.