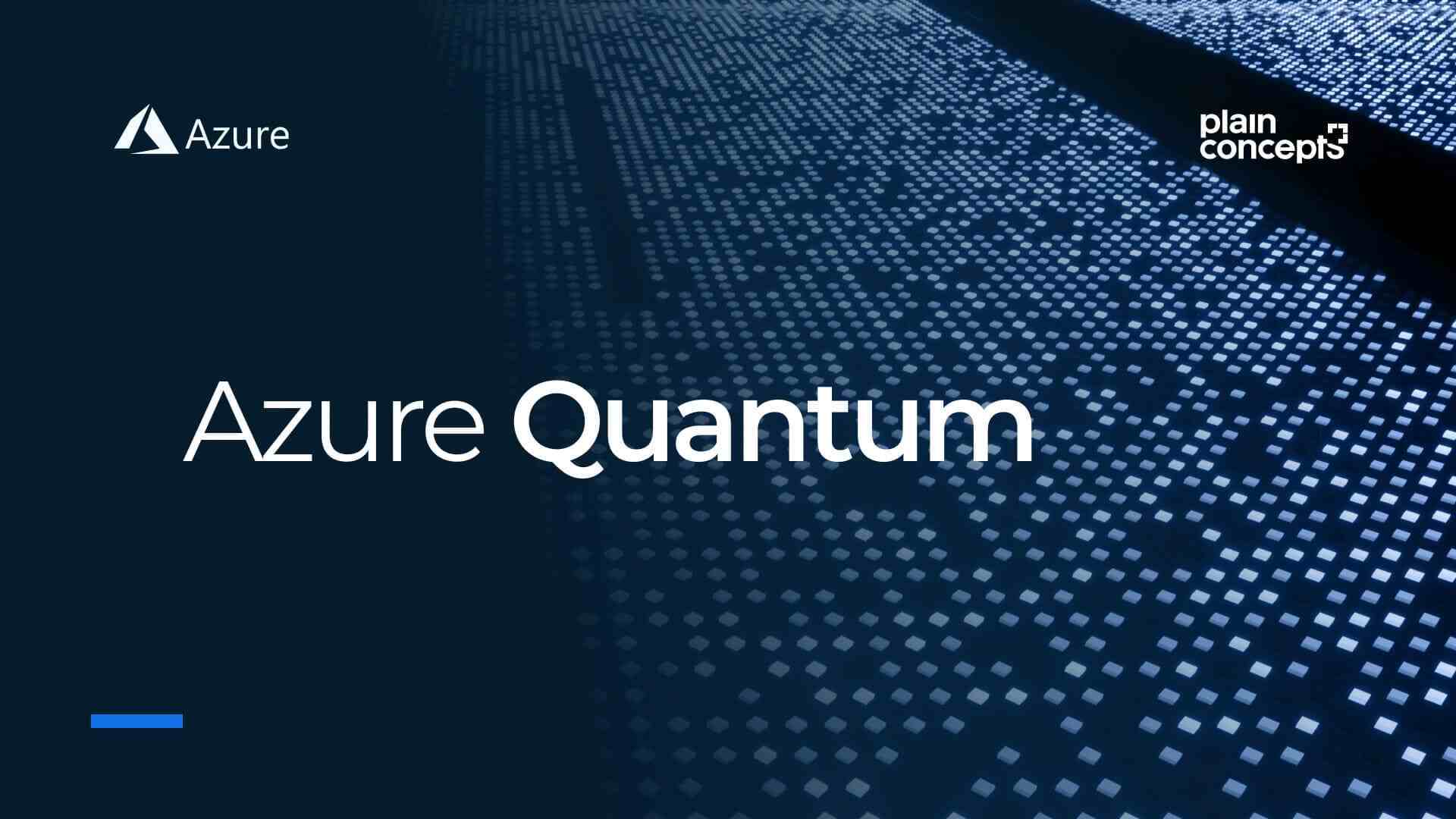 What is New In Azure Quantum

We show you how to test real quantum computers for free thanks to Azure Quantum.

Since Microsoft launched Azure Quantum in February 2021 there have been some interesting developments on the platform. This time we are going to focus on how to deploy quantum algorithms on real computers at no cost.

On February 3, 2022, Microsoft announced its free credits program with no prior approval required. This program gives $500 USD to each quantum computing vendor subscribed to the program; currently, they are IonQ and Quantinuum.

To get the free credits just add the desired providers to your new or existing Quantum Workspace and select the Azure Quantum Credits pricing plan. It’s as simple as that. Credits expire after six months. 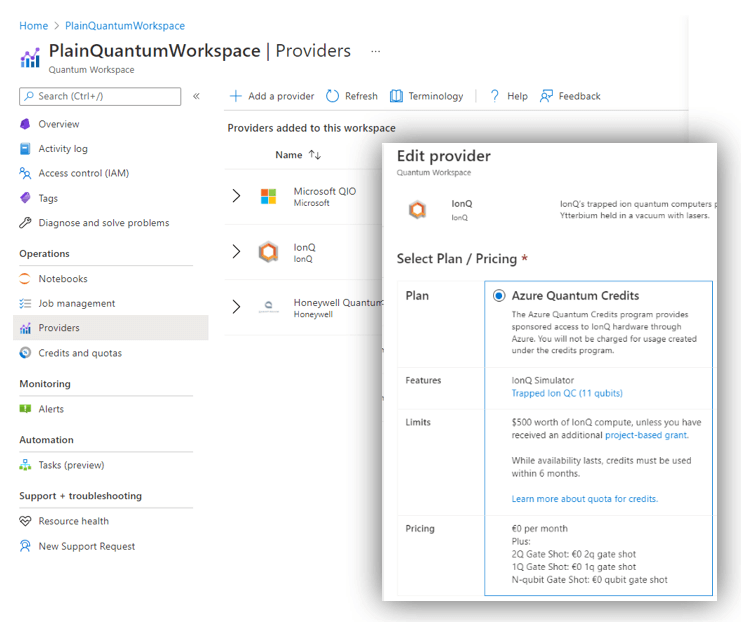 If we need more credits, we can try to apply to Microsoft’s original free credit program to get up to $10,000.

Currently, the quantum computers on which we can spend our free credits are as follows:

Quantinuum is the merger of Cambridge Quantum and Honeywell Quantum Solutions.

Over the course of 2022, new vendors and quantum computers are expected to arrive: 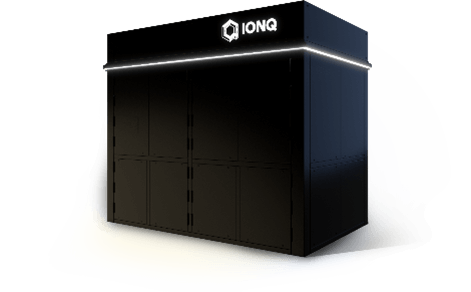 You can register for access to the preview version of QCI, Rigetti, and Pasqal at the following link.

Another of the most important new features in Azure Quantum is the incorporation of new Software Development Kits (SDK) to develop quantum algorithms.

Currently, using Python as the language for the host code, other libraries can be used to write quantum code. The new possibilities are as follows:

This opens up the possibility of running quantum applications made for other platforms such as Google or IBM directly in Azure Quantum.

The integration is really simple. For example, a program written in Qiskit would only need to have the following added to it to run in Azure Quantum:

Running code is easier than ever with the new addition of Jupyter Notebooks to the Azure portal:

As we have seen, the platform is well-positioned in the market and is constantly adding new features in both software and hardware as different vendors evolve their technologies.

Peter Chapman, IonQ’s president, and CEO, recently announced that Azure Quantum will be the first platform through which its latest quantum computer, the IonQ Aria, will be accessible.

On the software side, a new programming language will soon be added to the list of those available on Azure Quantum: Quil (Quantum Instruction Language), developed by Rigetti.

And on the other hand, the evolution of quantum hardware continues to progress at a good pace. We are currently in the NISQ (Noisy Intermediate-Scale Quantum) era, which means that the quantum computers we have are difficult to scale due to noise or interference that disturbs qubits and produces decoherence of quantum states. Despite this, quantum computers have practically doubled their computational capacity annually over the last few years, thanks to evolutionary improvements in hardware and improvements in errors correction.

In parallel, work is being done to achieve more easily scalable quantum computers; in this regard, Microsoft announced on March 14, 2022, a major milestone for the construction of a topological qubit based on the so-called Majorana zero modes. Microsoft’s team of scientists has succeeded in creating Majorana zero modes at both ends of a nanowire, which allows the creation of a natural interference protection layer that will enable the possibility of isolating a qubit and drastically reducing decoherence errors. The only way to measure the quantum state of the qubit would be to read the combined state of both ends of the nanowire at the same time. 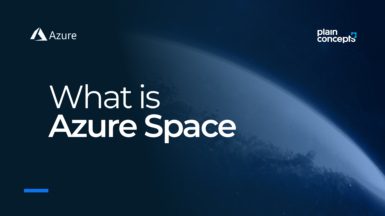 Azure Space: A leap to another planet of cloud computing

We analyze this Microsoft service aimed at companies that want to improve their communication and capabilities at the satellite level. 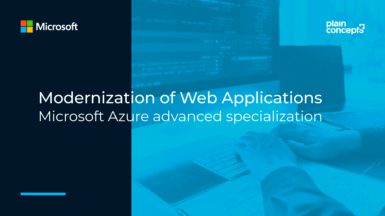 We added a certification that validates our knowledge and performance in the migration and modernization of production web app workloads, and in the management of Azure services.